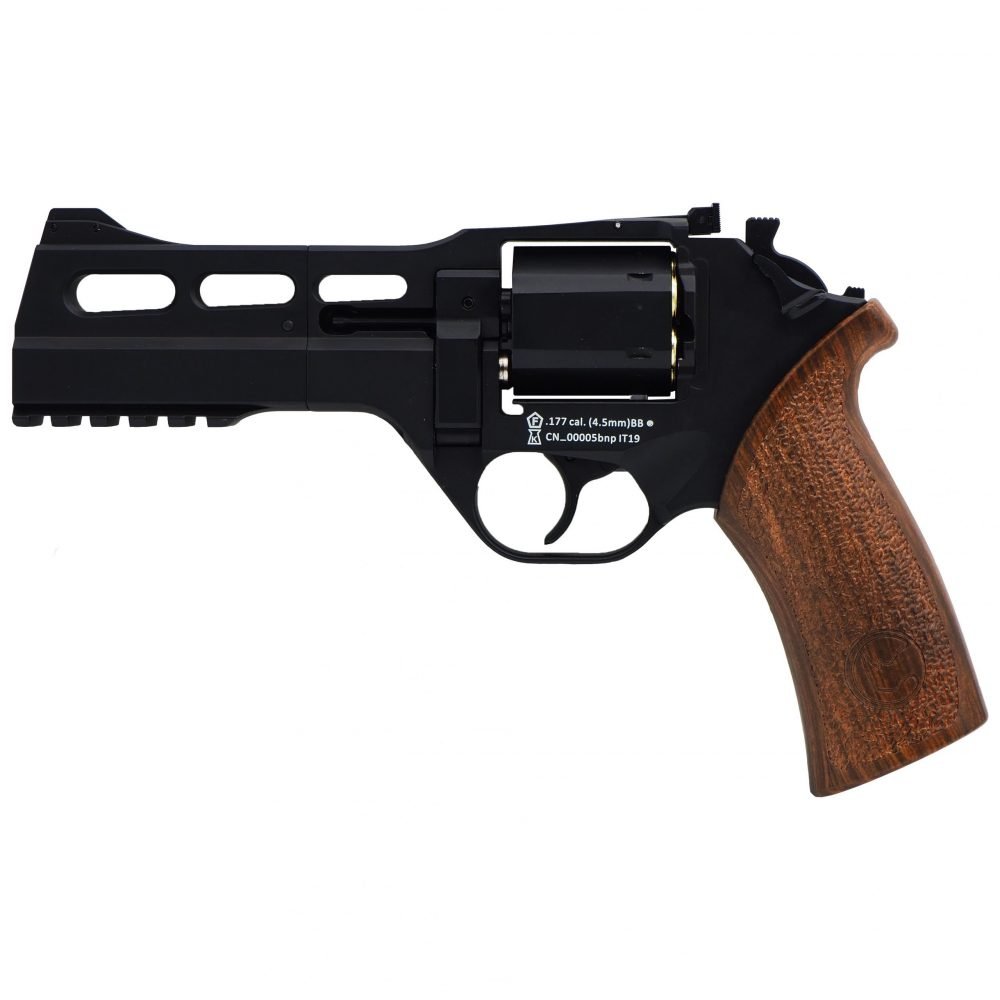 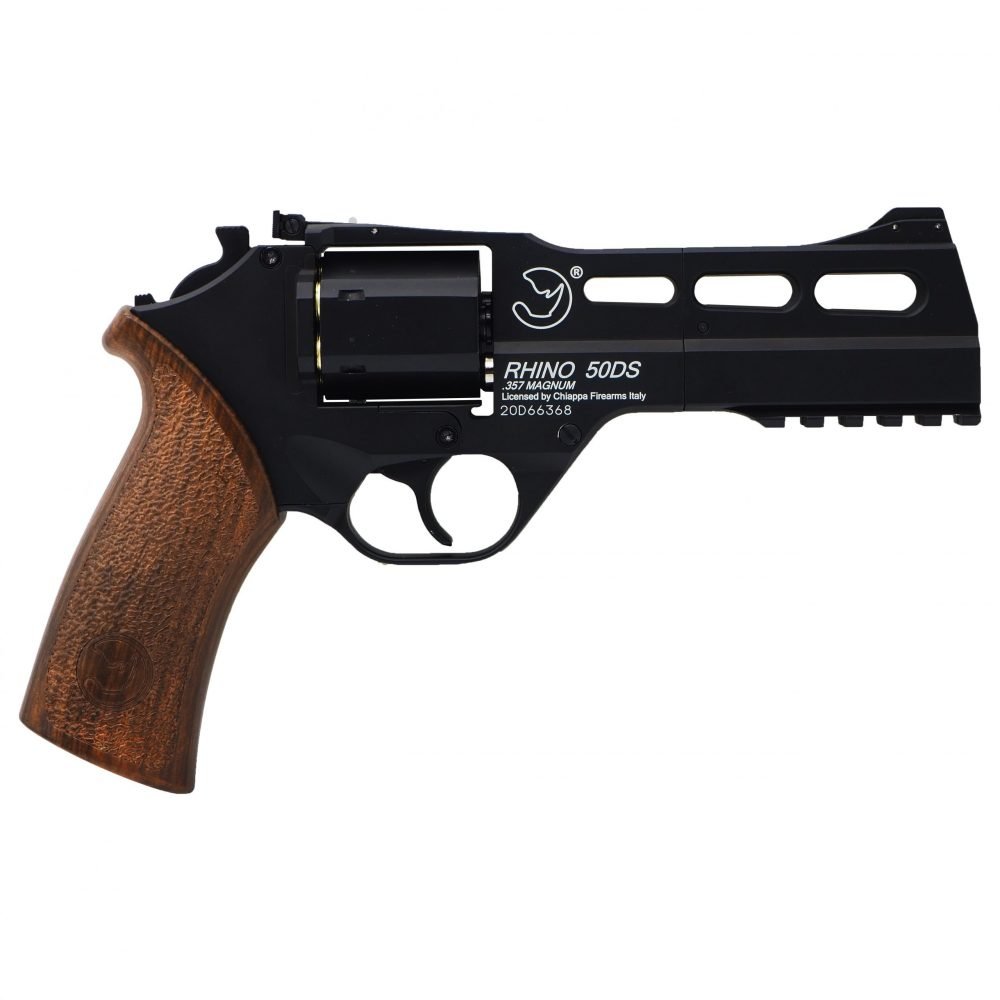 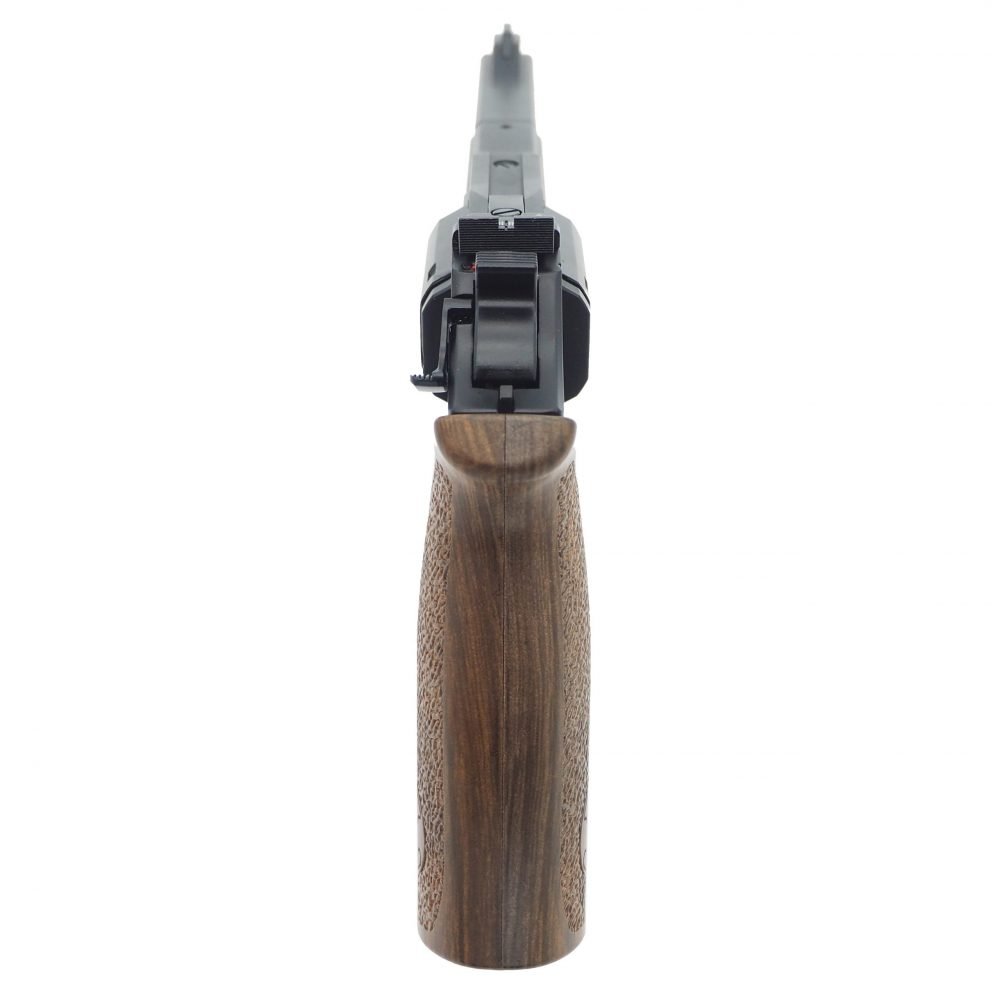 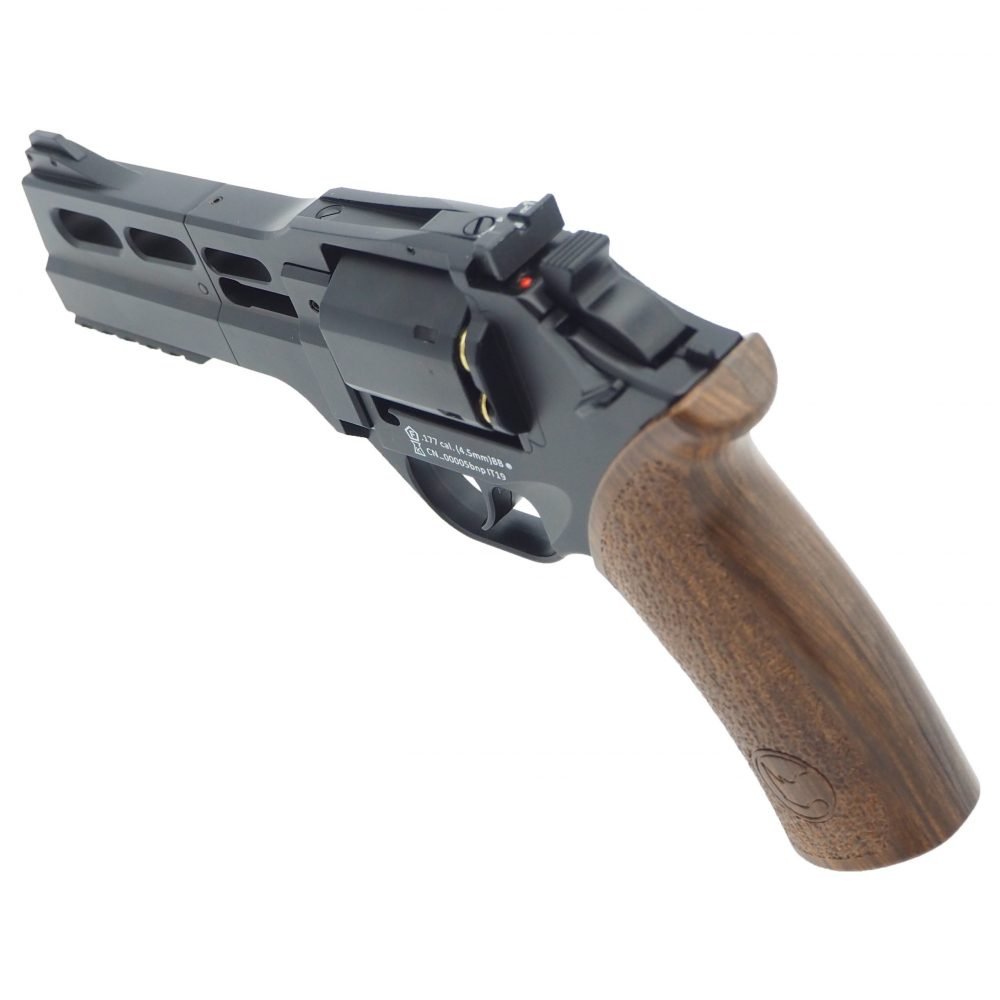 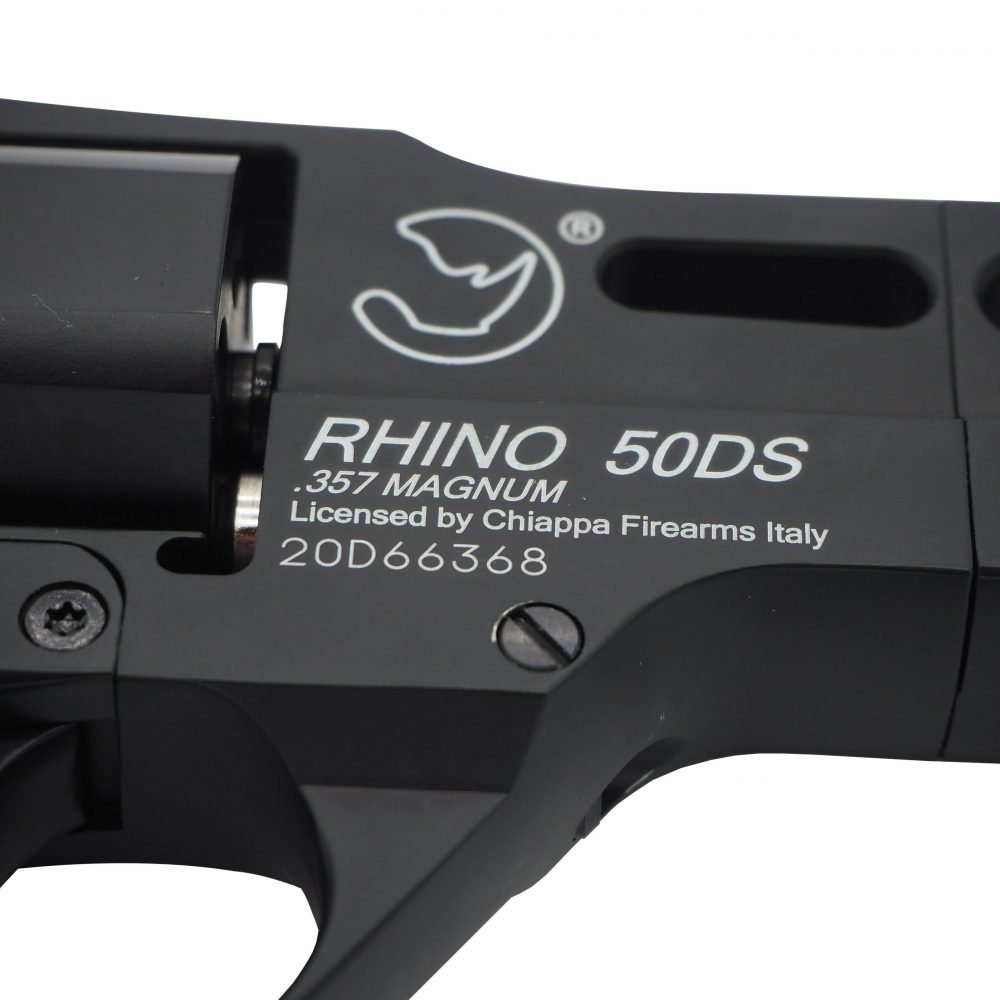 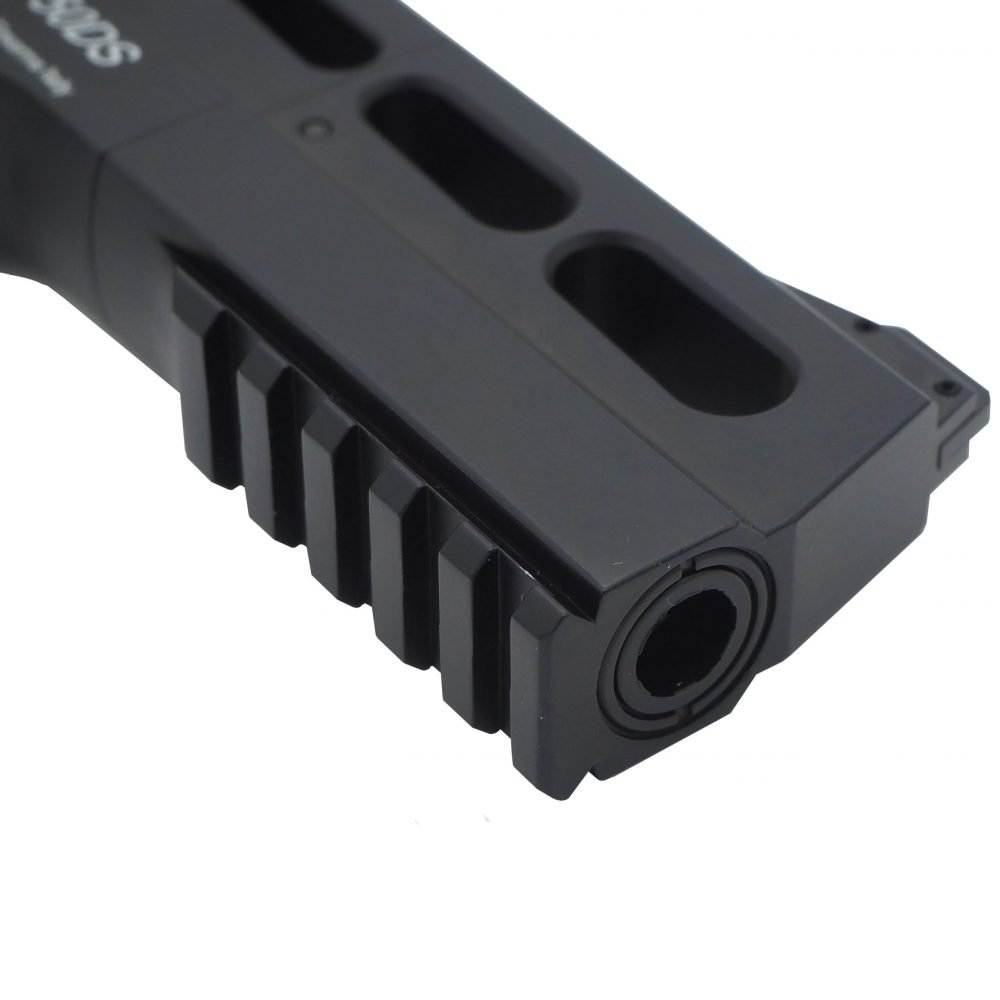 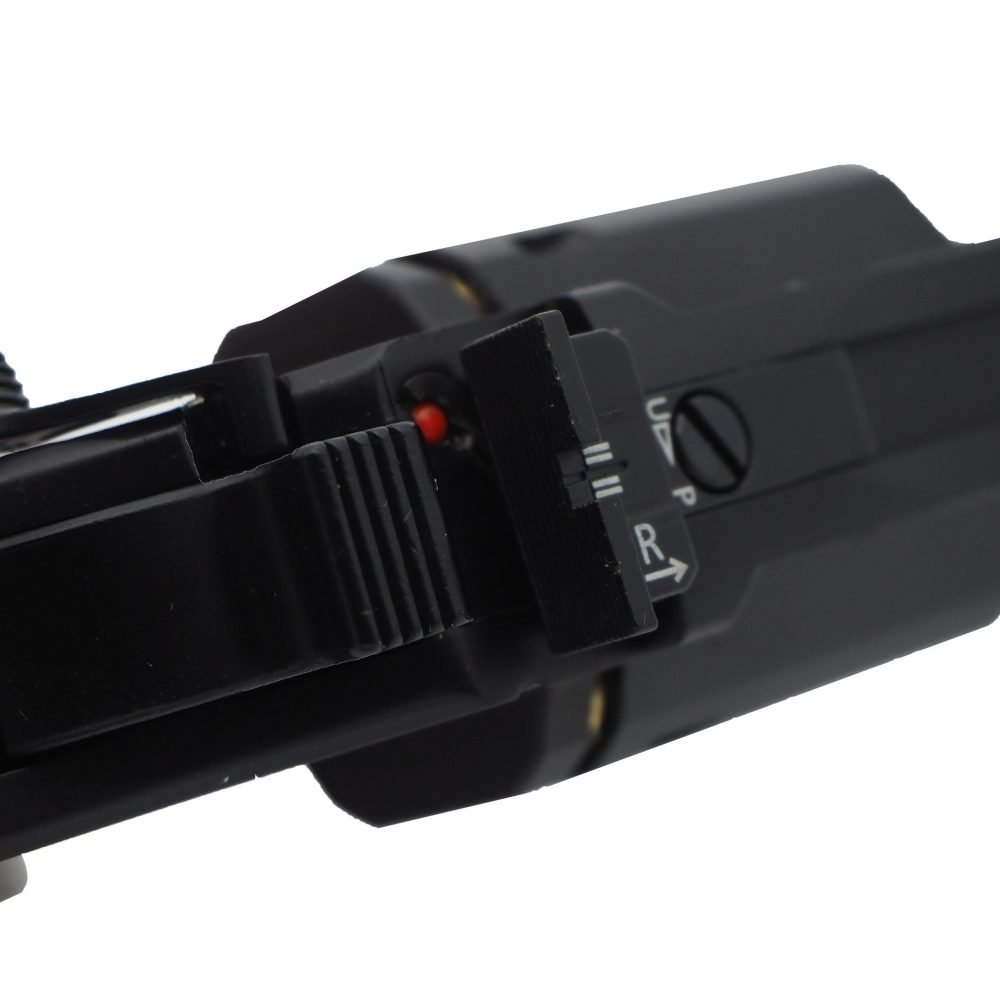 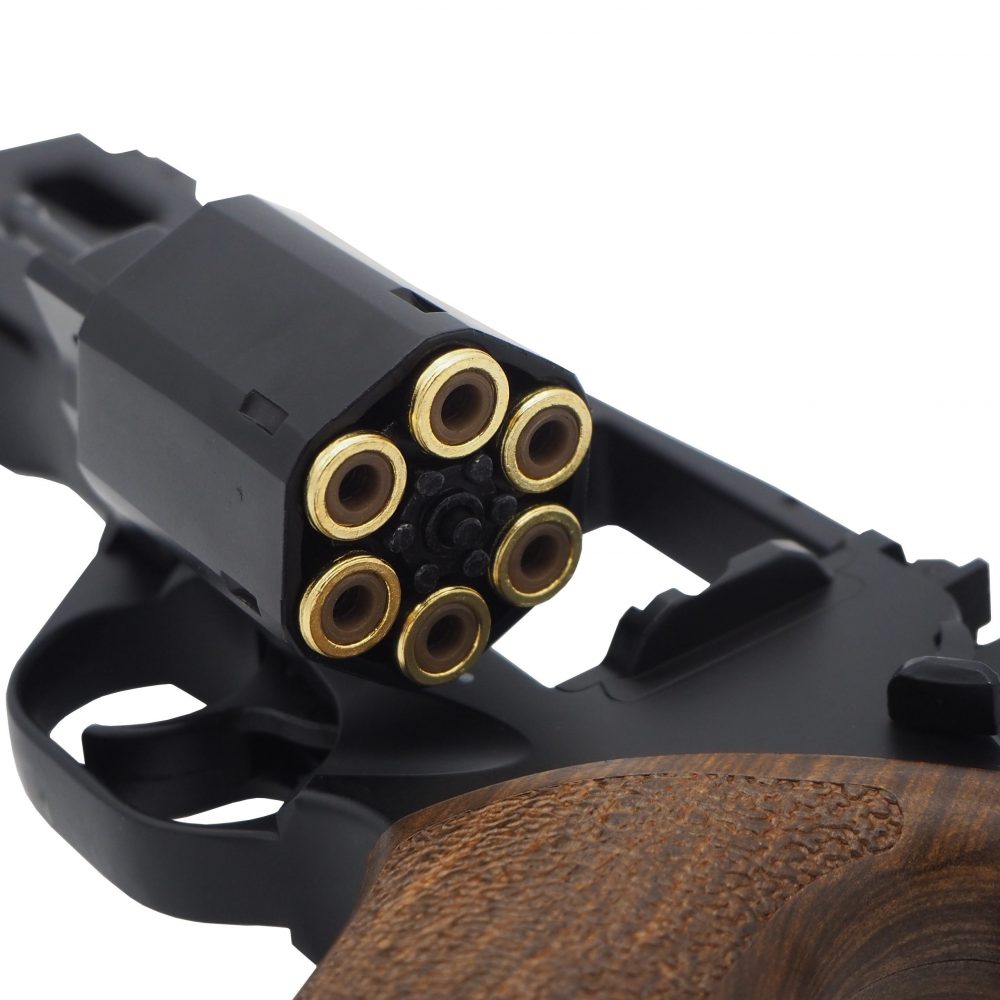 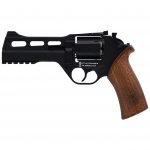 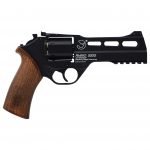 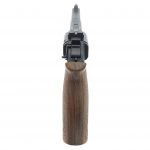 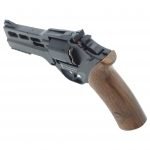 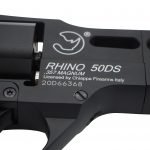 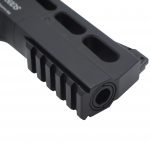 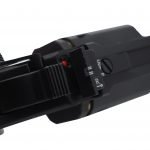 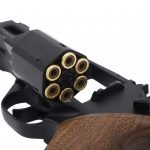 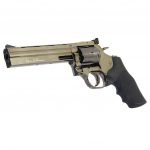 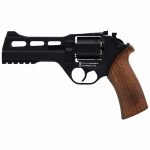 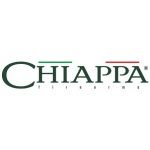 Included in the Box

An airgun replica of the Chiappa Rhino 50DS that looks and feels like the original. The Rhino is the most innovative development in revolver technology in decades, featuring improvements that move the revolver forward into the 21st century. The counterpart in the airgun world is no different, featuring all of the very same improvements and design choices as the original. The Rhino 50DS Airgun shoots 0.177 cal, 4.5mm steel BBs, and is loaded through the 6 shells that resemble real 357 rounds. Like the original Rhino, the airgun shoots from the bottom of the cylinder, rather than the top like normal revolvers. While this feature, designed to provide extra recoil control and stability on the real Rhino, is admittedly a bit useless on an airgun replica, it is a welcome touch that makes the Chiappa Rhino 50DS Airgun all the more authentic to airgun owners. The Rhino Airgun also features a fully functional ejector rod. Much like the original, the 50DS Airgun features a rail on the bottom of the barrel that fits various attachments such as lasers and flashlights. Another thing taking from the original Rhino is the ability to shoot both single and double action, and the trigger is double action. The airgun Rhino also has the added bonus of the 100% matching markings of the original.