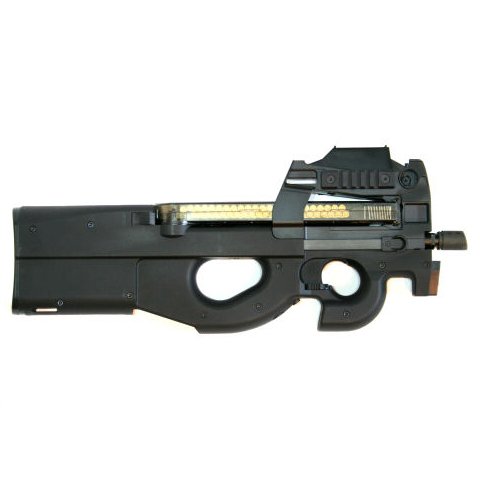 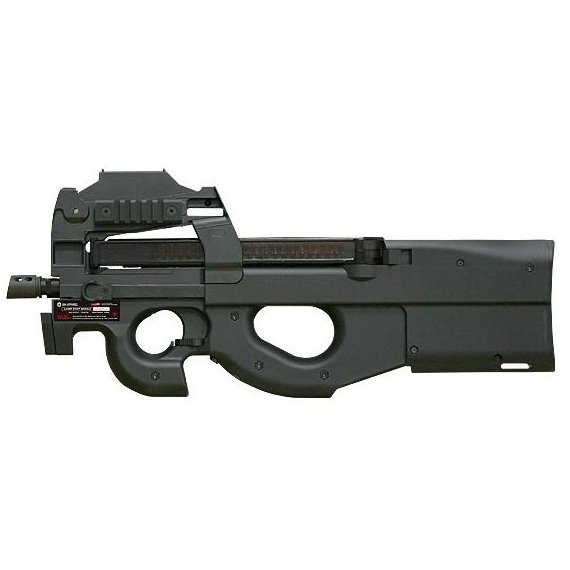 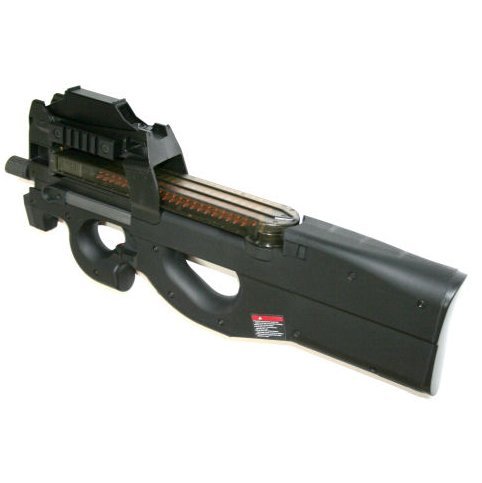 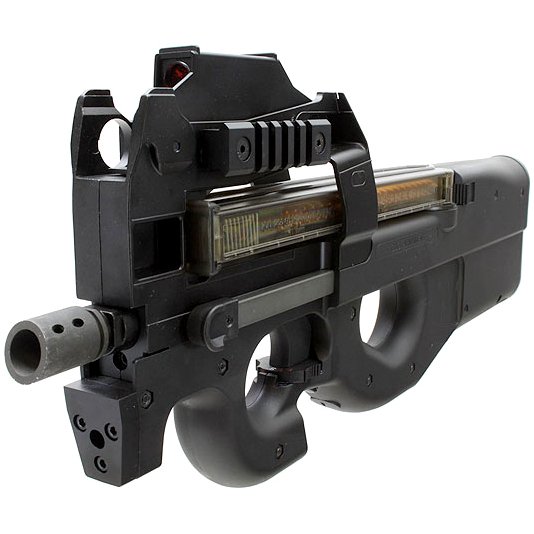 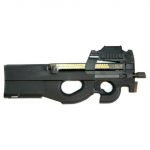 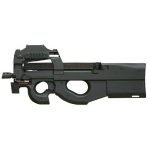 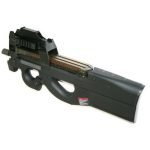 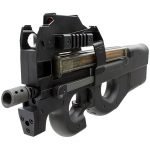 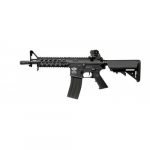 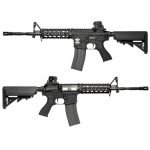 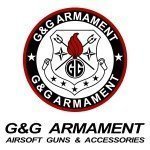 Battery and charger not included

The G&G PDW 99 Reflex is an Airsoft AEG based off of the FN P90 sub-machine gun. The original P90 was designed with the intention to be used by non offensive military personnel such as drivers and engineers, however due to its effective design, it has been favored by many police jurisdictions and military forces all around the world, notable users include the Peruvian Grupo de Fuerzas Especiales, and the secret service. It features many of the same design choices as the original, including the mounted reflex sight and diagonal cut flash suppressor.

The G&G PDW 99 Reflex features a high torque long axis motor. It shoots 6mm plastic airsoft BBs at roughly 390 FPS out of the box, yet the PDW 99 can be heavily adjusted based on the rules of the airsoft game you’re playing, and the FPS and be increased or decreased with ease. Like the original, it features a fully ambidextrous design.

A snippet from Wikipedia on the original P90:

“The P90 requires minimal maintenance, and it can be disassembled quickly and easily. It is a modular firearm, consisting of four main component groups: the barrel and optical sight group, the moving parts group, the frame and trigger group, and the hammer group. The P90’s barrel is cold hammer-forged and chrome-lined, with an overall length of 263 mm (10.4 in). The barrel has eight rifling grooves with a right-hand twist rate of 1:231 mm (1:9.1 in), and it is equipped with a diagonally cut flash suppressor that also acts as a recoil compensator.”