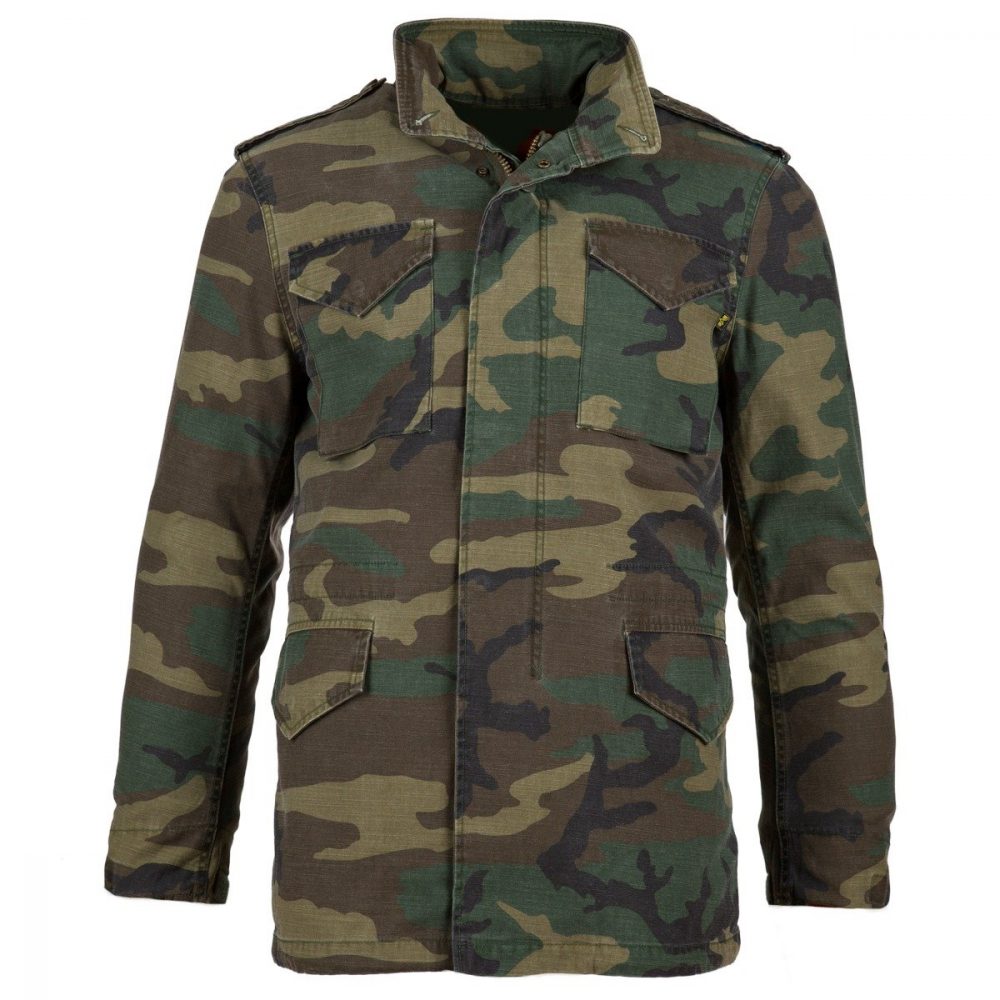 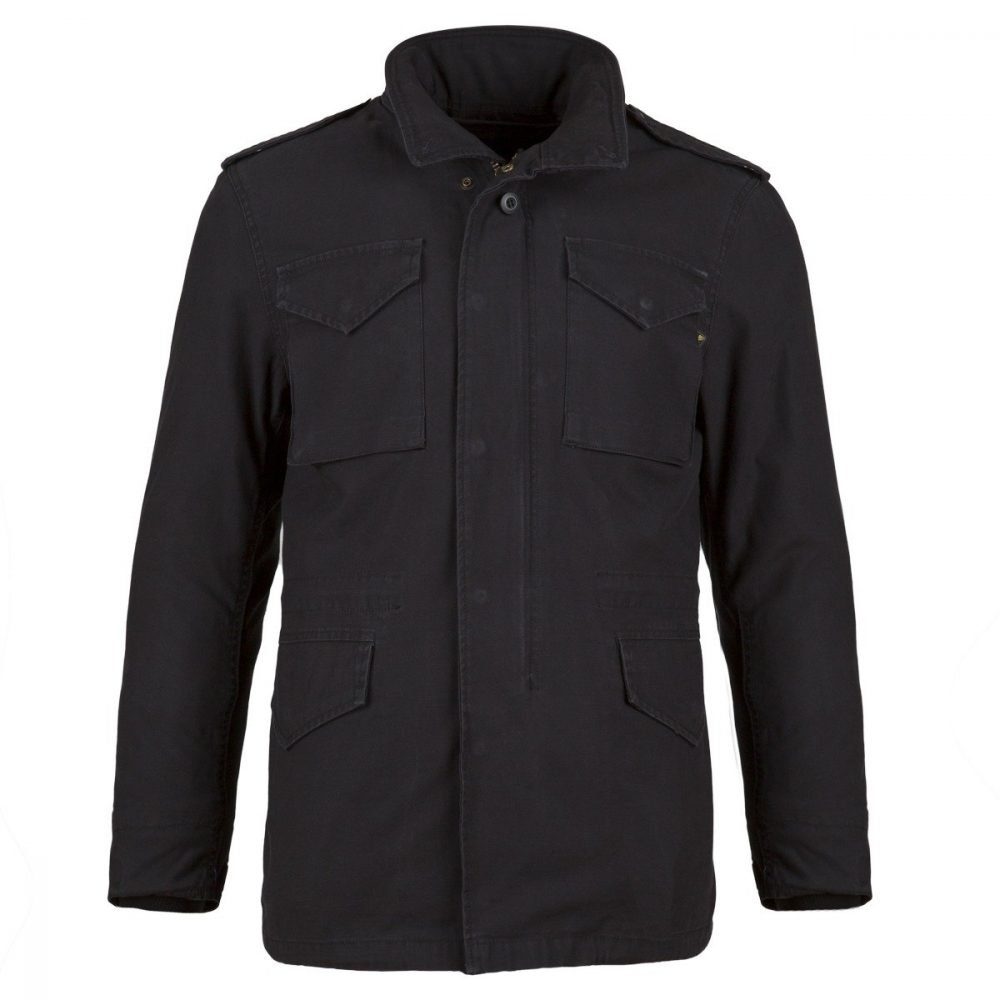 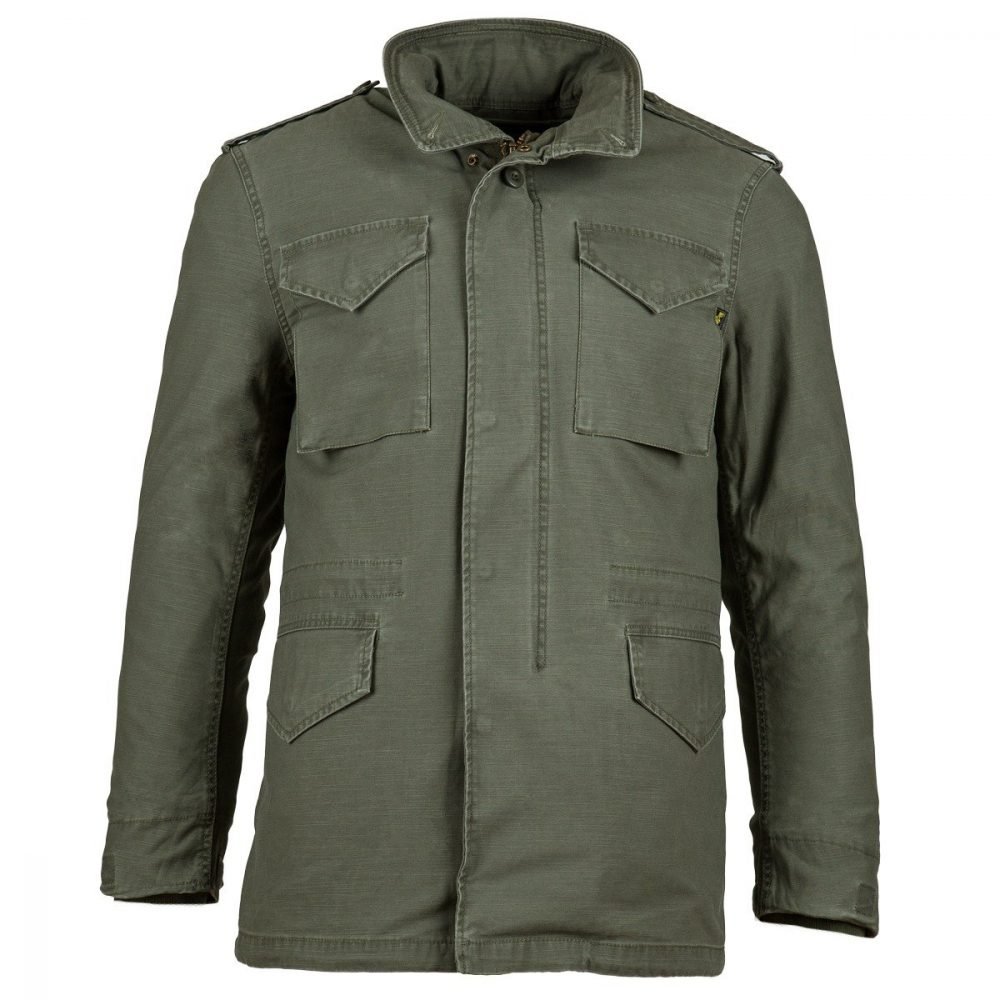 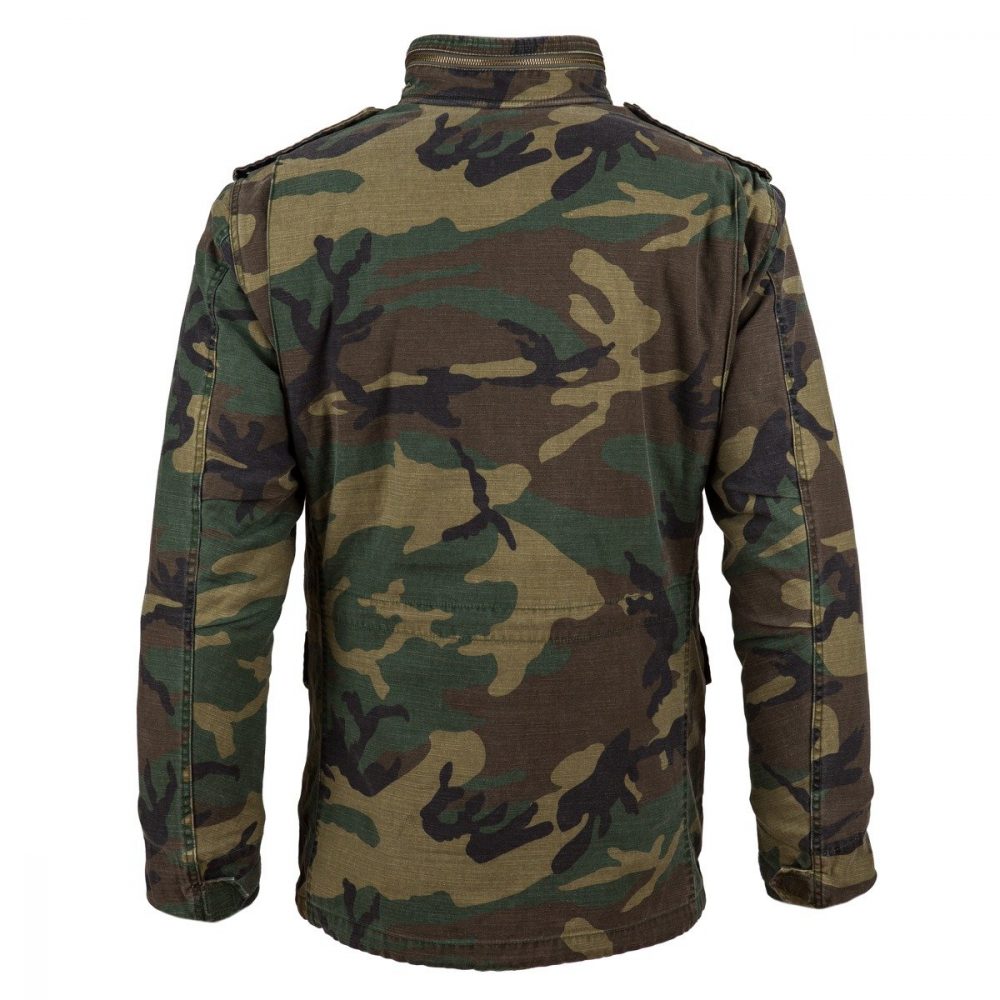 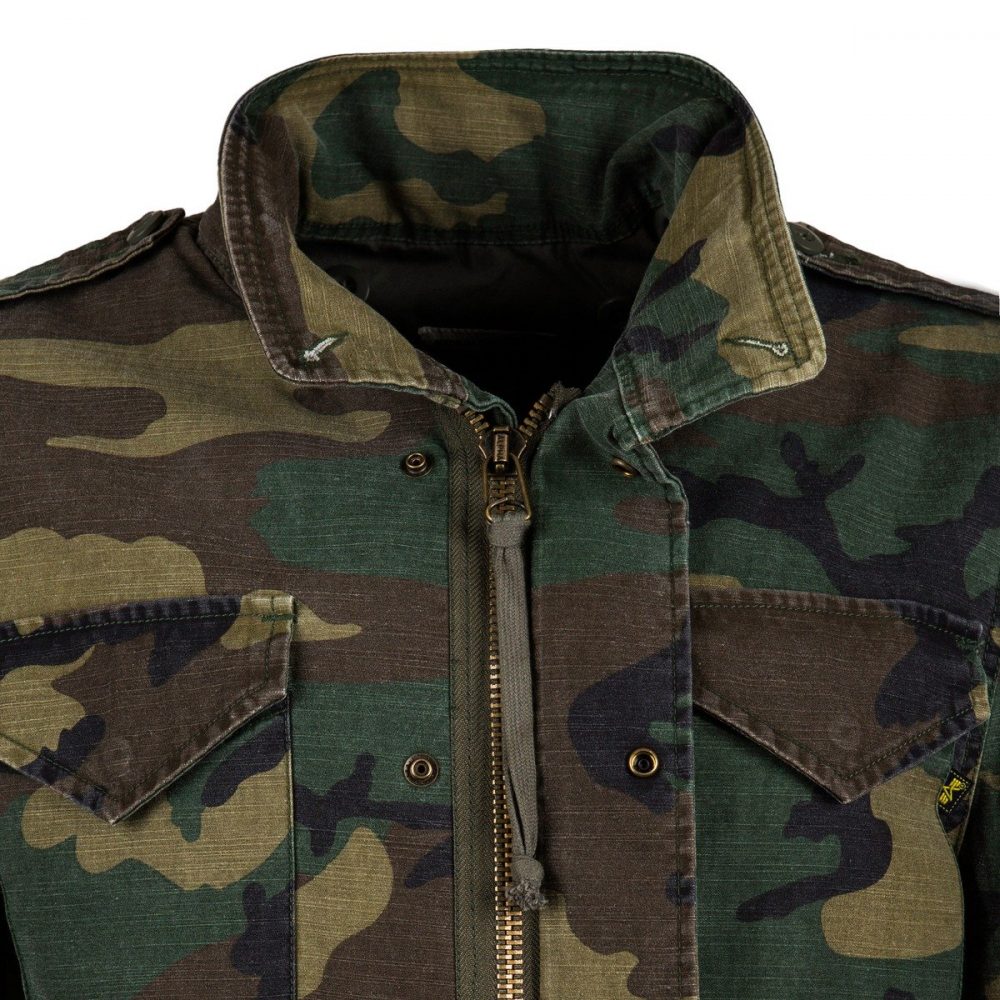 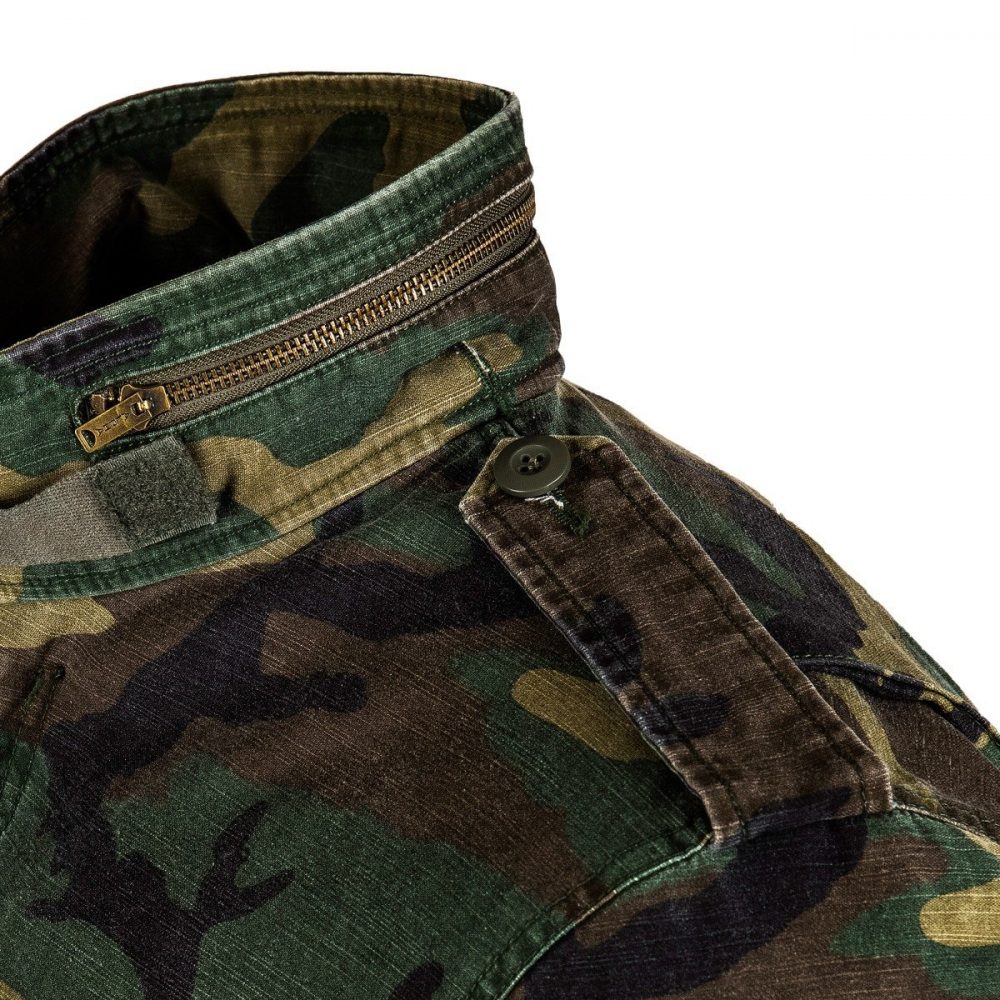 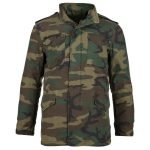 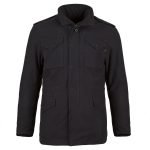 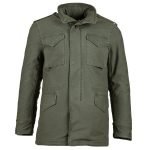 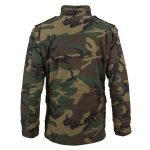 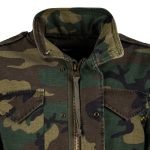 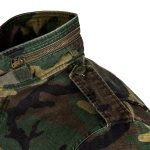 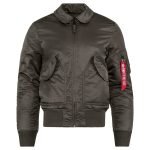 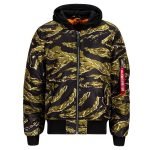 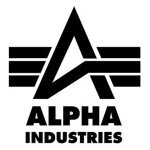 Made of 100% vintage cotton slub and treated with a heavy garment washed with stones, The Alpha M-65 Defender Field Coat has an updated finish and different feel. The fit can be tailored even more with the drawstring waist. Pair it with the ALS/92 liner for additional warmth.

The The M-1965 (often abbreviated to M-65) is the classic U.S. military field coat. Manufactured to military specifications, the Alpha M-65 represents the best in military fashion while retaining its military elements for functional use. The M-65 was designed to be oversized, allowing soldiers to carry ammunition and all their gear – Alpha’s M-65 stays true to this oversize design.

The jacket was introduced into U.S. military service in 1965 to replace the M-1951 field jacket which was an improvement on the M-1943 field jacket of World War II design. It has a built-in hood that can be rolled up and fits into a pouch on the back of the neck as opposed to the separate hood that attached to the M-1951. The M-65 also has velcro fasteners on the sleeve cuffs and collar.

The M-65 field jacket was widely used by United States forces during the Vietnam War in which the jacket became useful for troops serving in the central highlands of South Vietnam, especially in cool weather conditions following monsoonal rains. It was a standard issue to U.S. troops participating in several other wars all around the world as well, and it continued to be issued in multiple different camouflages until 2009.