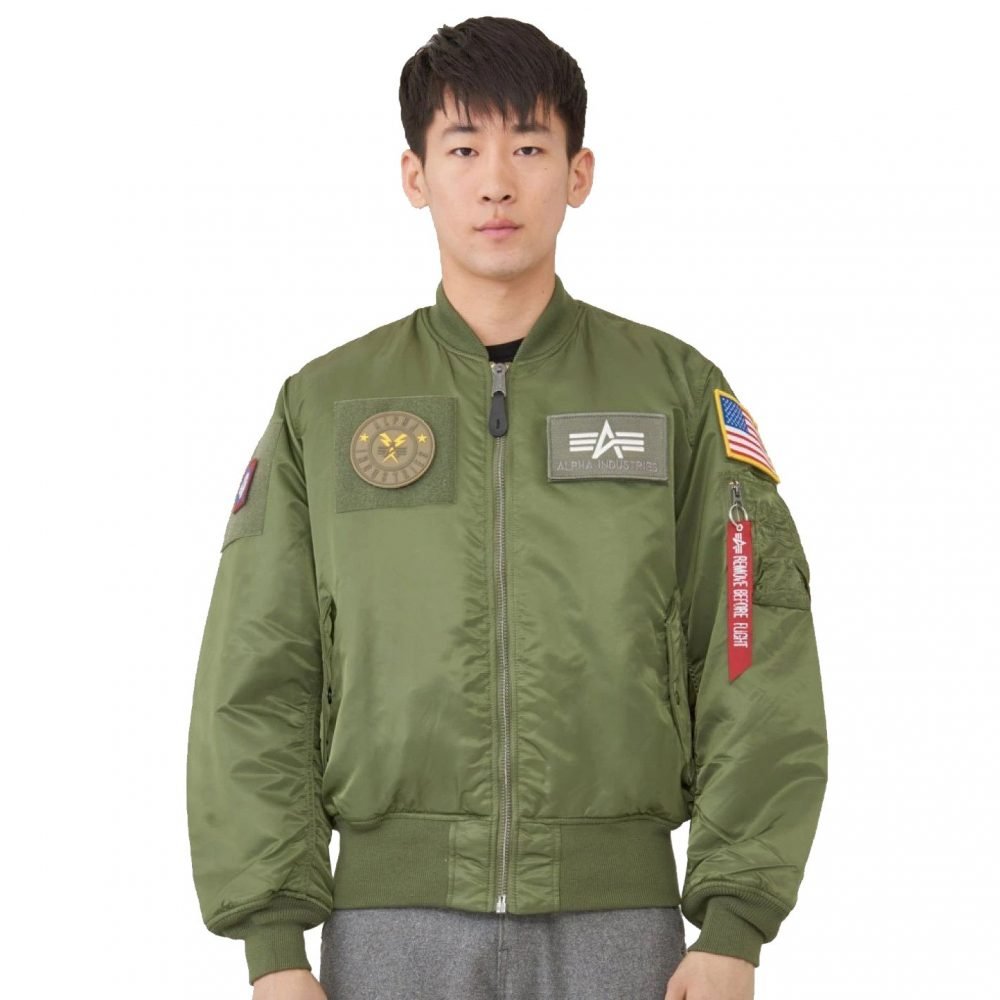 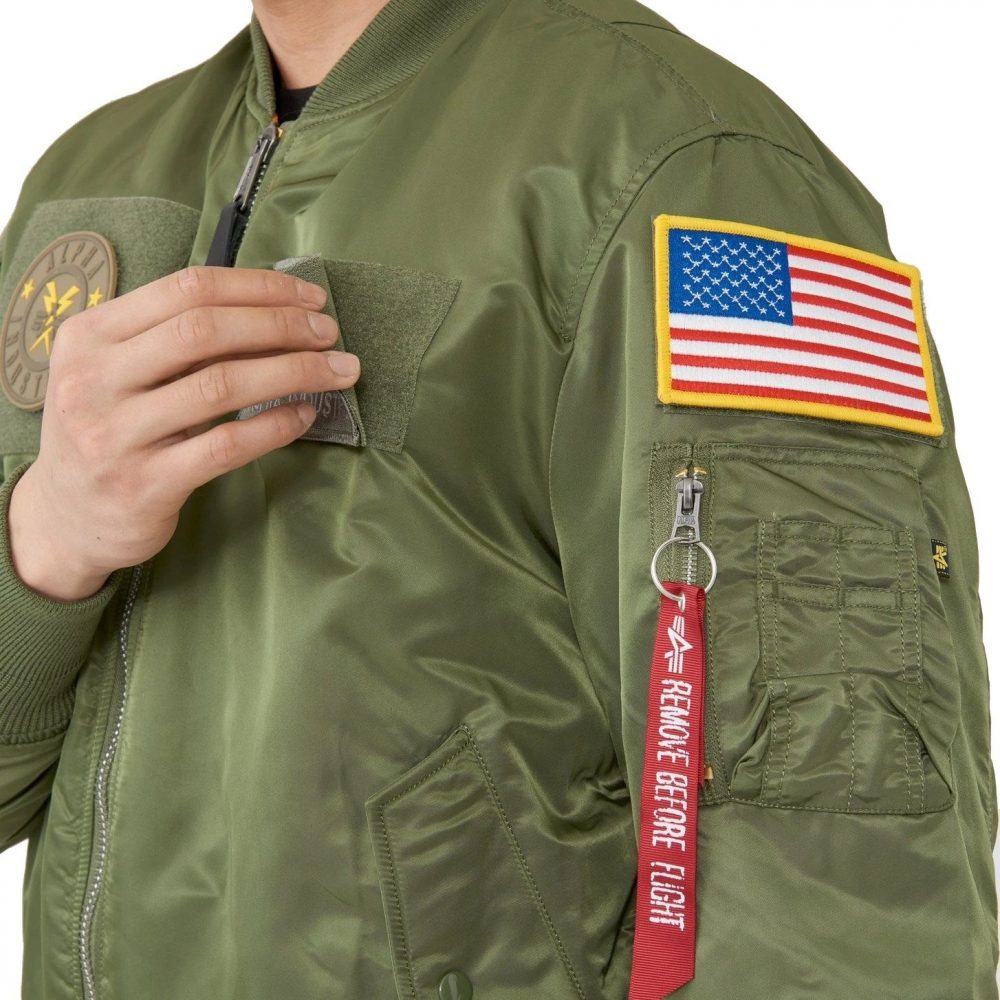 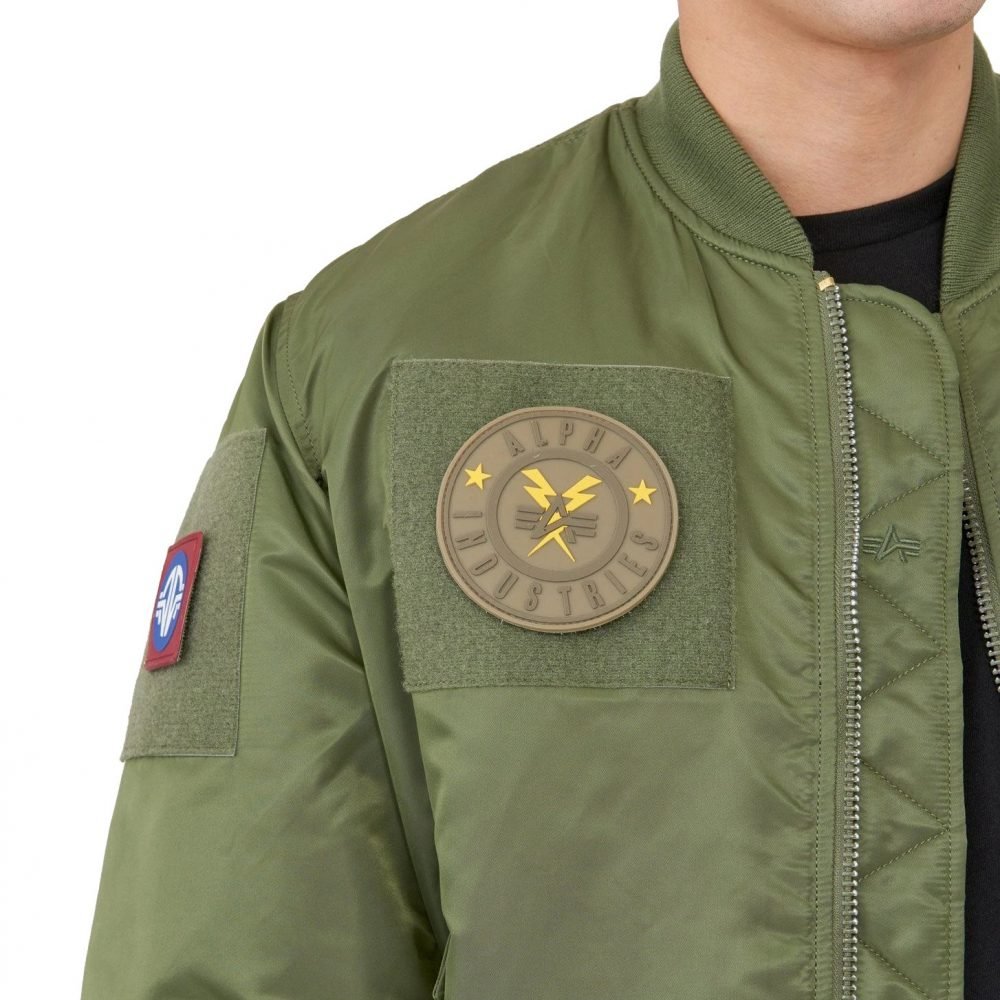 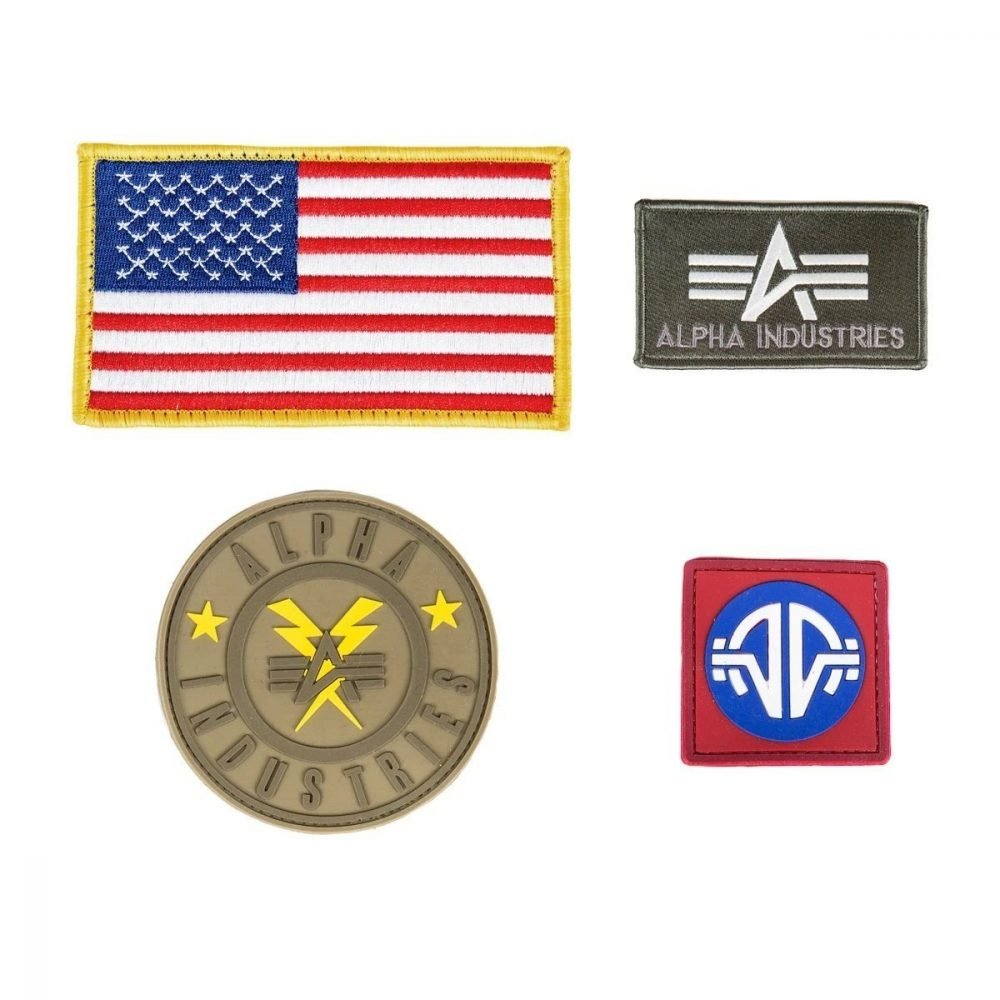 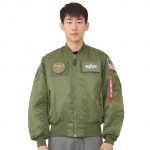 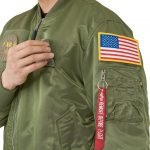 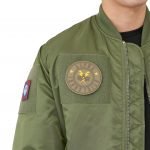 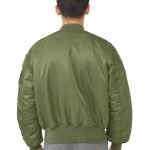 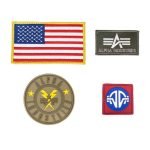 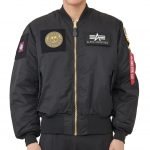 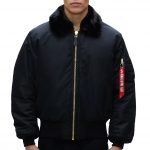 The Alpha MA-1 Flex Slim is a mid-weight flight nylon bomber jacket with water resistance and scads of versatility, the MA-1 Navy fighter pilot jacket was the first military flight jacket to cross over into civilian fashion. The nylon flight jacket includes knit cuffs, a knit collar and waistband, as well as a strong front zipper with storm flap for warmth. There are multiple snap-closure pockets as well as the utility/pencil pocket with the “Remove Before Flight” keychain. Like the regualar MA-1 jackets, the Alpha MA-1 Flex Slim is reversible to bright orange, making them ideal for rescue missions and other times when visibility is imperative. This current version has been kept as close as possible to the classic specifications (dating back to the early 1950’s) and also received several revisions during the 1960’s.

A snippet from Wikipedia on the Alpha MA-1:
“Prior to the invention of jet aircraft, fleece-lined leather jackets were issued to flight personnel. However, the new jets could fly at much higher altitudes and in much colder temperatures than propeller aircraft. If the heavy, bulky leather jackets became wet from rain (when the pilot walked to his aircraft) or from perspiration, the water would freeze at high altitudes, making the jackets cold and uncomfortable. Also, the new jets were more streamlined in design. Cockpits were cramped and filled with new equipment. Speedy, unimpeded ingress and egress from cockpits became even more critical for safety. Rather than bulky leather, a sleek, lightweight yet warm jacket was needed for the new jet technology.