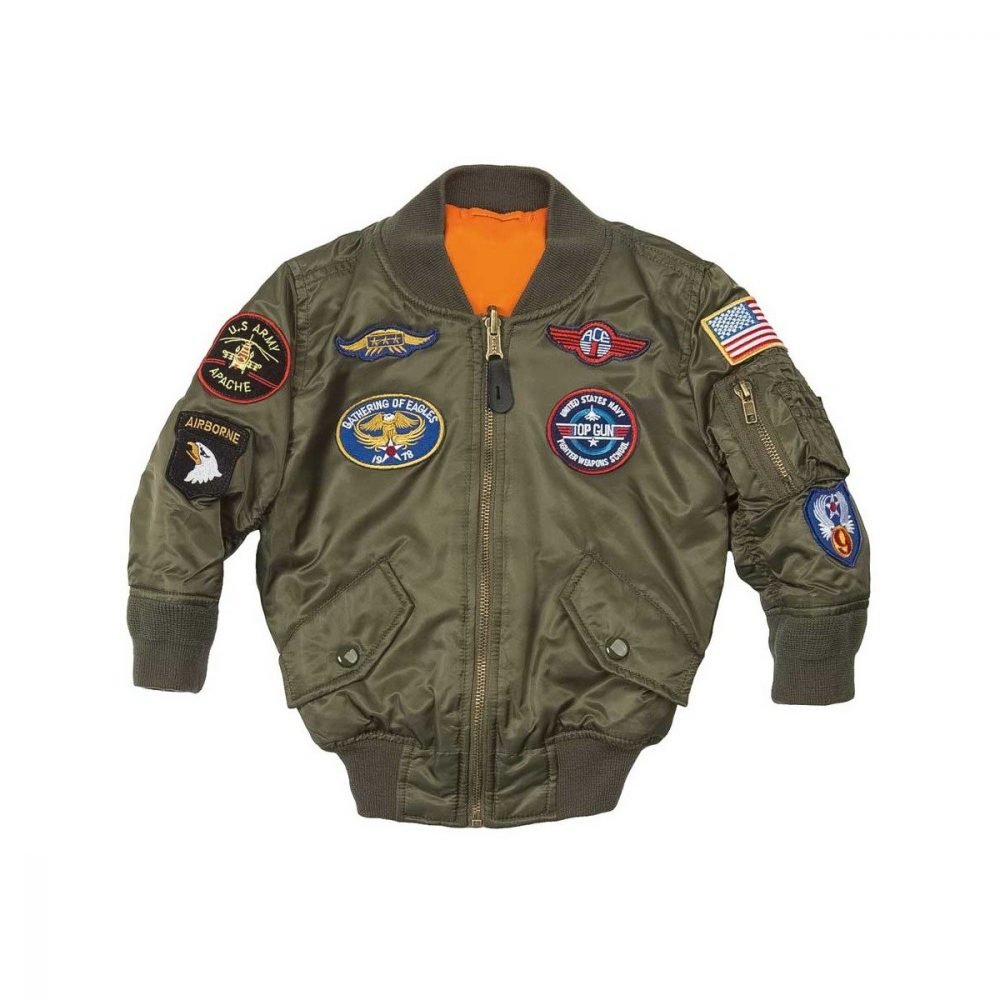 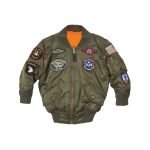 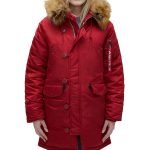 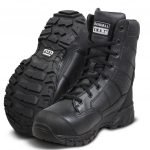 Out of stock
Alpha Industries
0 out of 5
( There are no reviews yet. )

About the Alpha MA-1 Youth

The Alpha MA-1 Youth jacket leads in warmth and durability. This kids flight jacket is based on MA-1 men’s classic, featuring the same authentic Alpha Signature utility/pencil pocket, 100% nylon outer shell/polyester interlining. The boys MA-1 has four additional pockets, both inside and outside, plus a knit collar, cuffs and waistband for warmth.

More on the Alpha MA-1 Youth:

“Prior to the invention of jet aircraft, fleece-lined leather jackets were issued to flight personnel. However, the new jets could fly at much higher altitudes and in much colder temperatures than propeller aircraft. If the heavy, bulky leather jackets became wet from rain (when the pilot walked to his aircraft) or from perspiration, the water would freeze at high altitudes, making the jackets cold and uncomfortable. Also, the new jets were more streamlined in design. Cockpits were cramped and filled with new equipment. Speedy, unimpeded ingress and egress from cockpits became even more critical for safety. Rather than bulky leather, a sleek, lightweight yet warm jacket was needed for the new jet technology.

The Alpha MA-1 Youth features genuine patches and sage green color is paired with an orange lining for pint-sized authenticity.