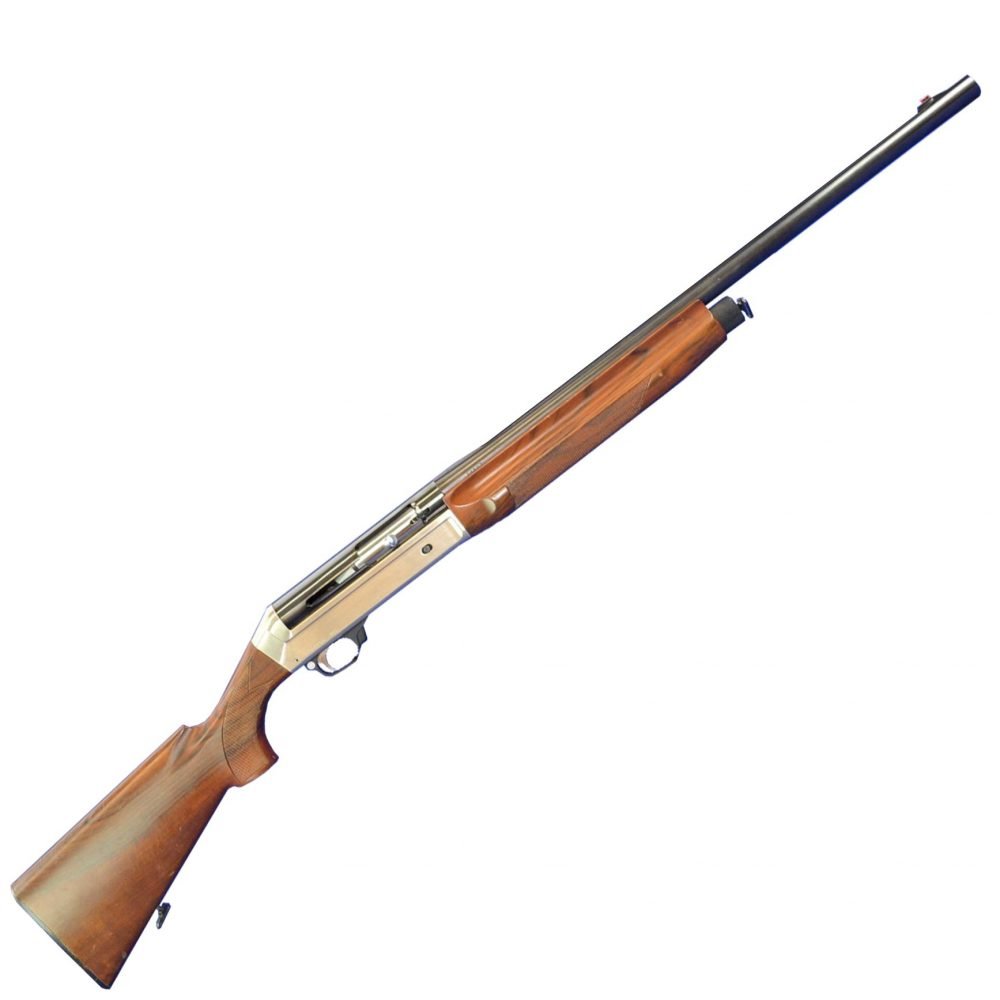 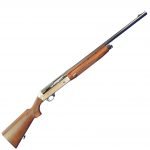 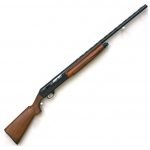 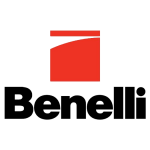 The Benelli Special 80 is the hunting variant of the Benelli SL-80 semi-automatic shotgun. Introduced in 1978 to replace the old Benelli Autoloader, the Benelli SL-80 (also known as the 121 SL-80) is a range of shotguns which was designed for civilian, police, and military work. The SL-80 and its later versions are available in a variety of finishes, construction materials, and degrees of fanciness, from basic bluing to versions which are built using the finest quality of walnut root and engraving with gold inlays and plating.

The basic civilian SL-80 is dark walnut-stocked with a semi-pistol-grip wrist and no recoil pad for the butt. It’s a basic sort of shotgun with a blued finish, steel metalwork, and barrels of barrels of 23.625, 25.625, or 27.5 inches, and fixed chokes which are normally Modified, Cylinder, or Improved Cylinder (though others were available upon request). Normal sights consisted of a ventilated rib above the barrel with a bead at the front of the rib, but rifle-type sights were available upon request. Standard magazines held five rounds, but this could be made smaller (depending upon the regulations of the country of the buyer) by use of plugs, and extended magazines could easily be mounted as noted earlier.

More on Benelli
Our other firearms and related products.