“Victorinox Sportsman” has been added to your cart. 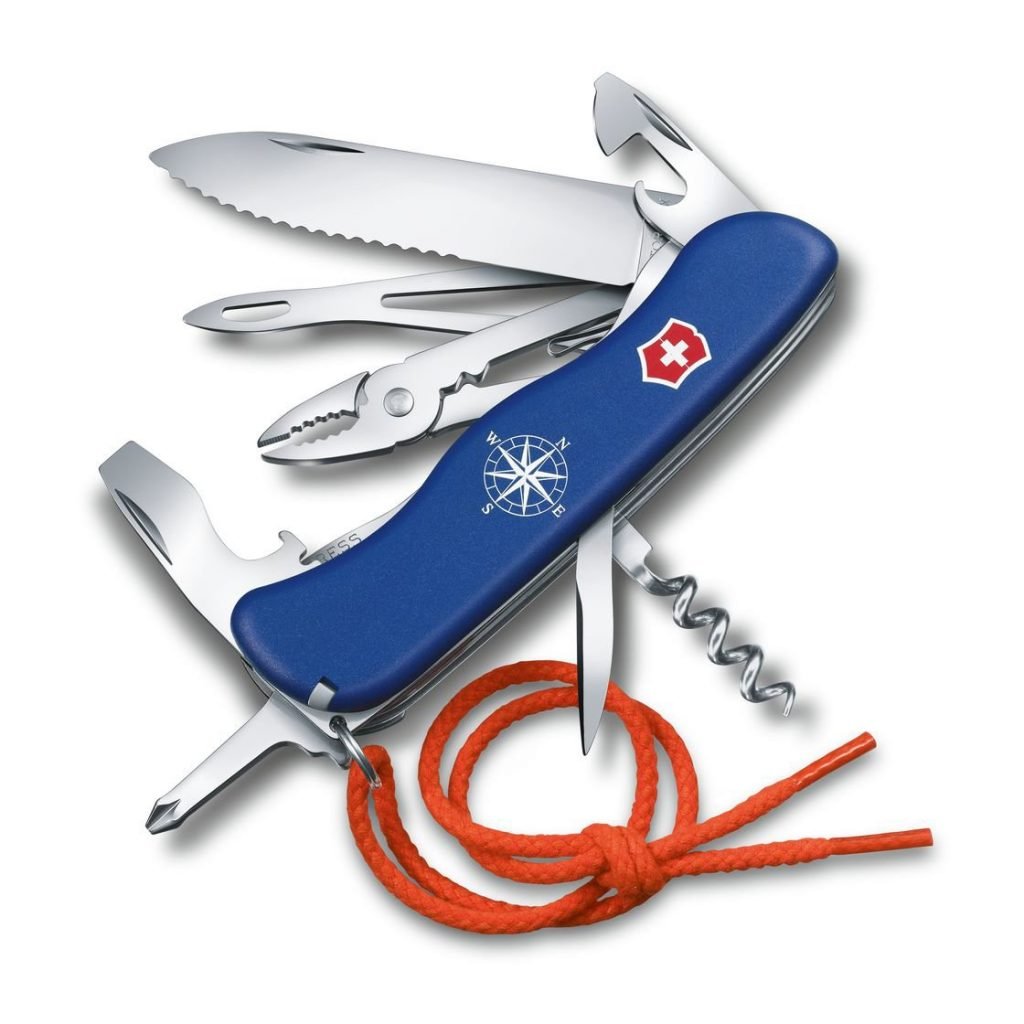 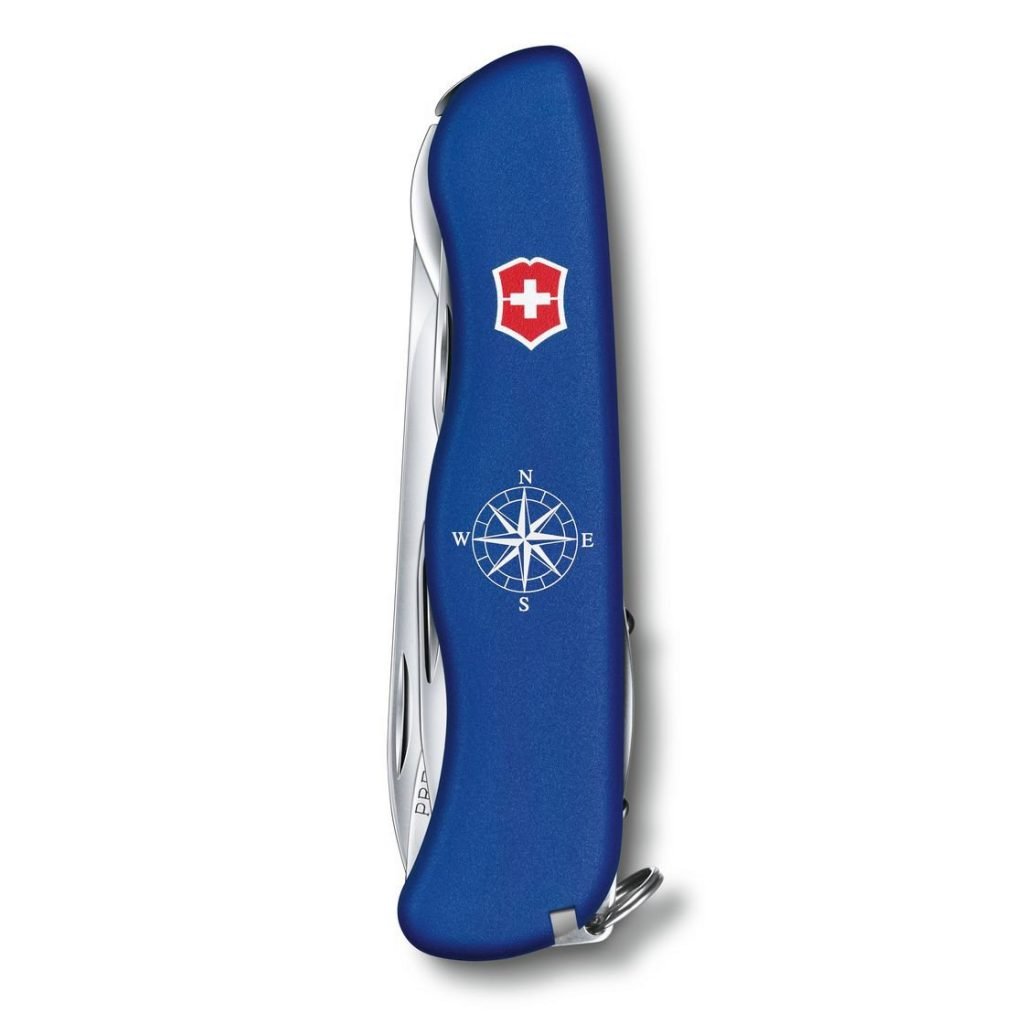 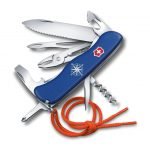 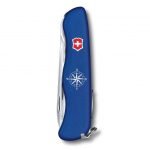 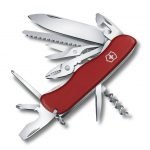 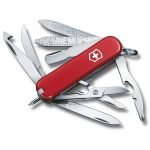 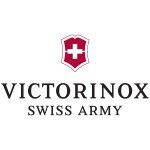 The Victorinox Skipper is a revision of Karl Elesner’s original swiss army knife design that’s endured for over 100 years. The Skipper is designed with the seafaring enthusiast in mind, coming out the box with a whopping 18 different functions, the Victorinox Skipper is sure to prove itself useful for any boating adventures you take it on. The Skippers functions are; A large serrated blade that’s good for any sort of rope or cord cutting, a bottle opener, a lockable 5mm screwdriver, a wire stripper, a shackle opener, a marlin spike, a can opener, a 3mm screwdriver, a reamer/punch, a corkscrew, a 1/2 phillips screwdriver, a pair of pliers, a wire cutter, a wire crimping tool, a pair of tweezers, a toothpick, a key ring, and a lanyard.

“The only thing more beautiful than a perfect day on the water is knowing you’re ready for any imperfections. The Skipper pocket knife is like a crew in your hand, combining typical Victorinox functionality with sailing-specific tools like a shackle opener and a marlin spike. So you’re always ready for knots that mock you and shackles that refuse to let go.” -Victorinox