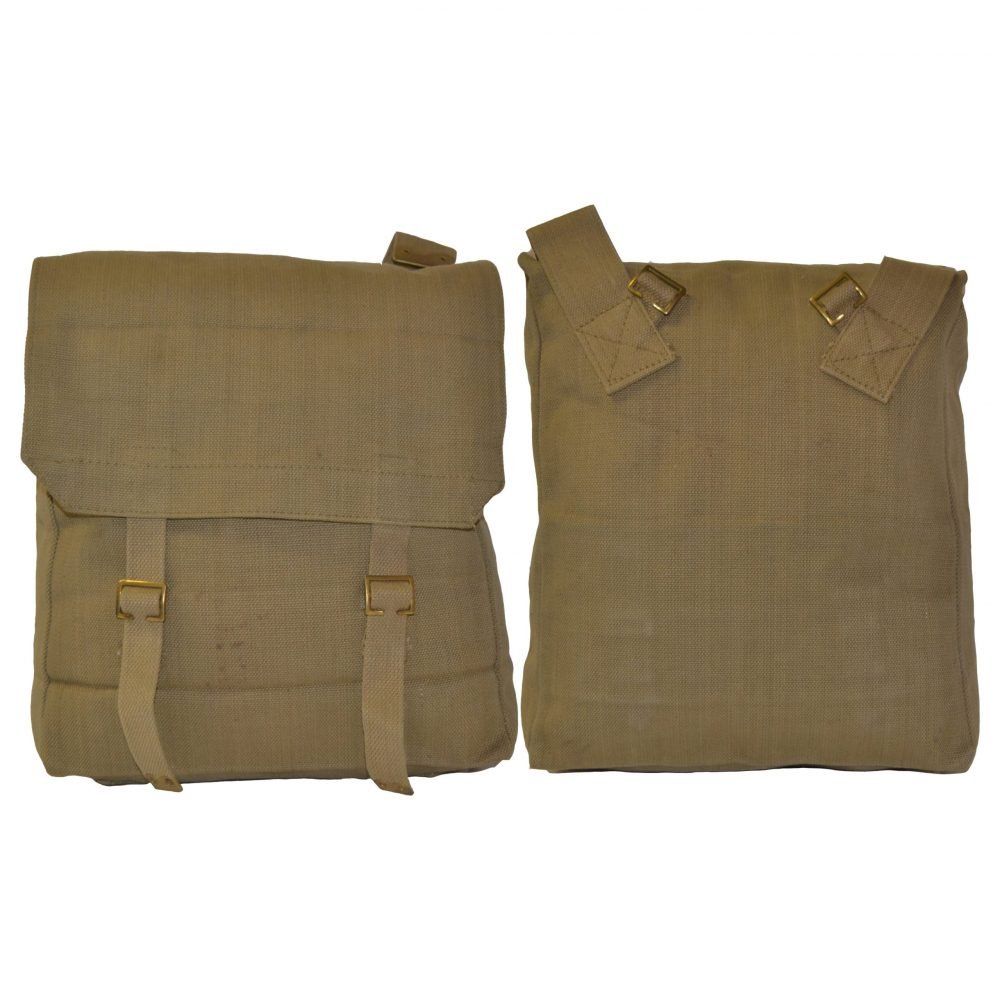 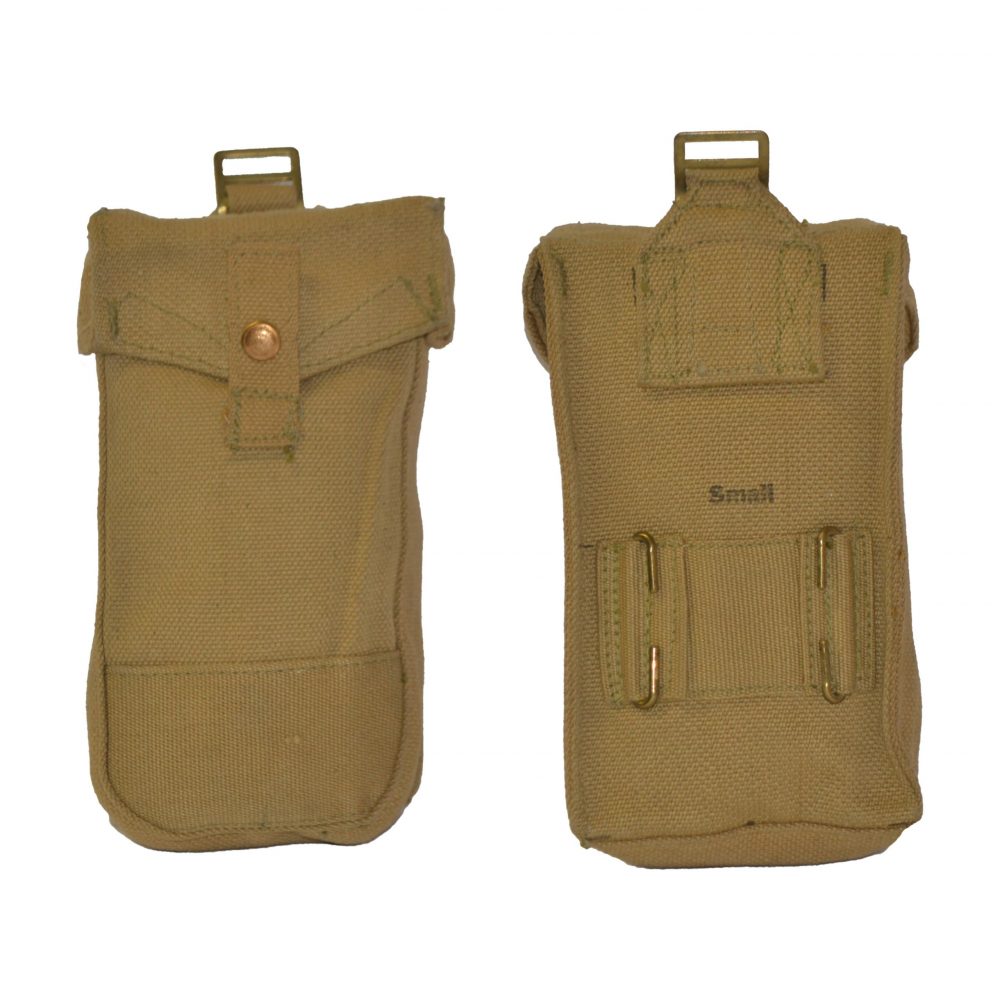 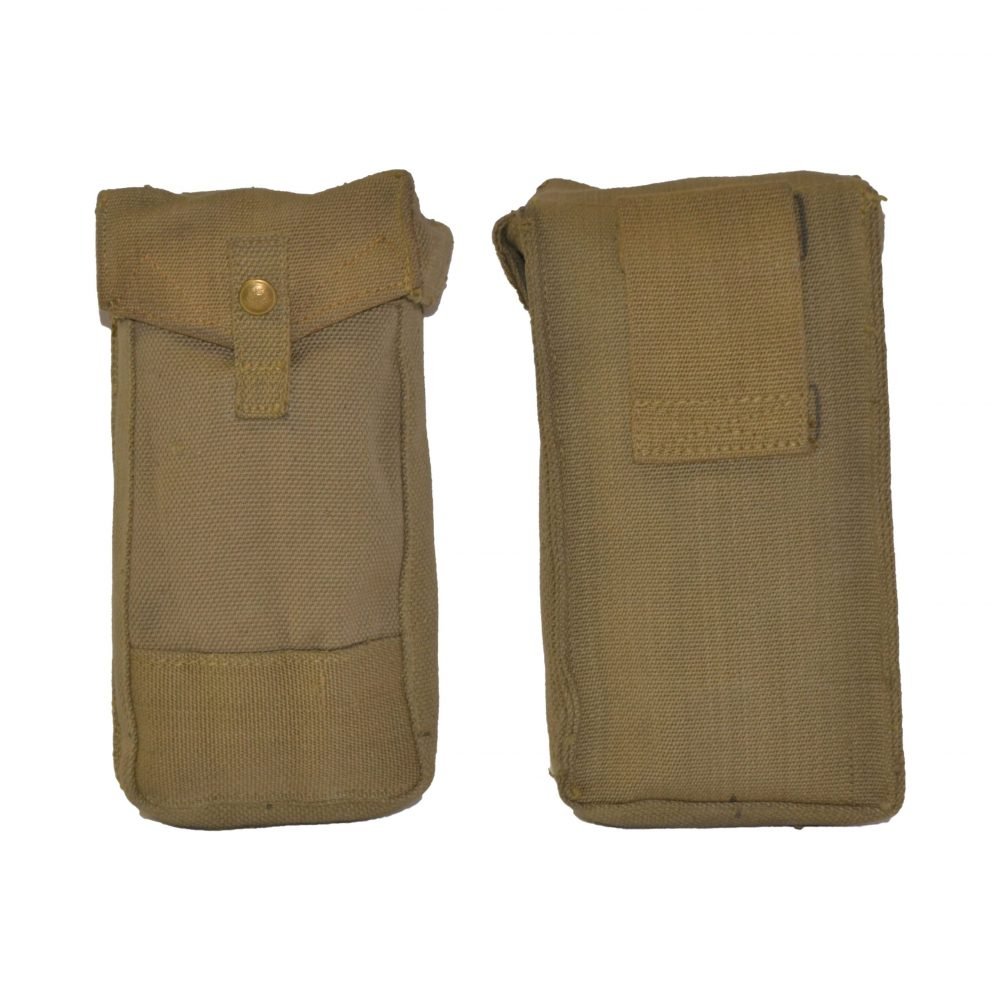 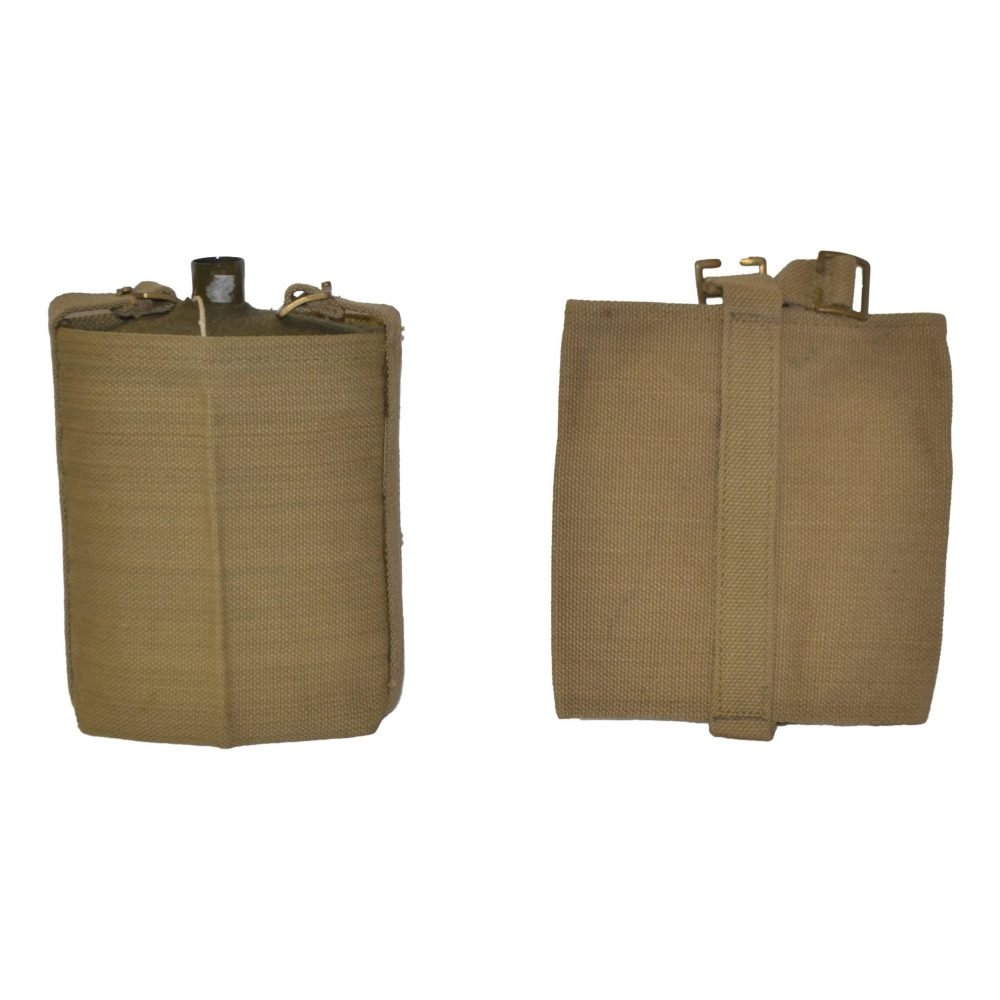 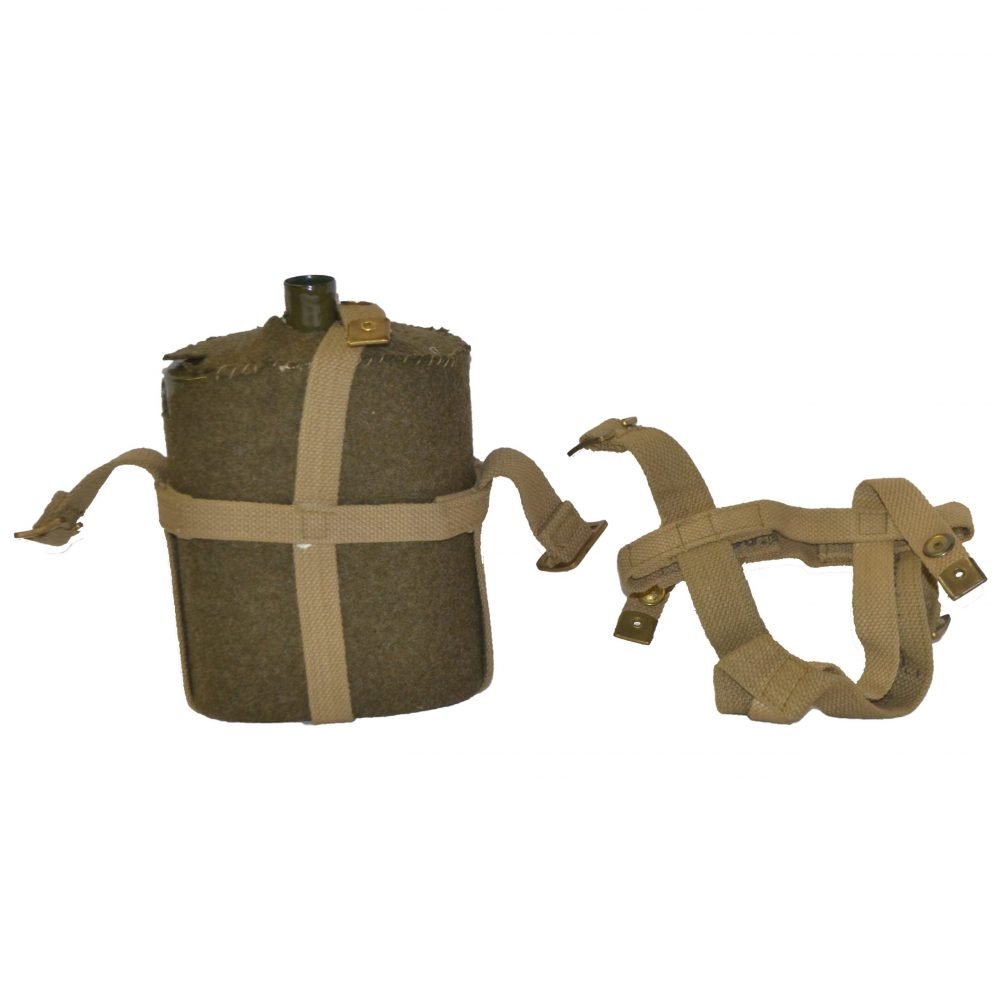 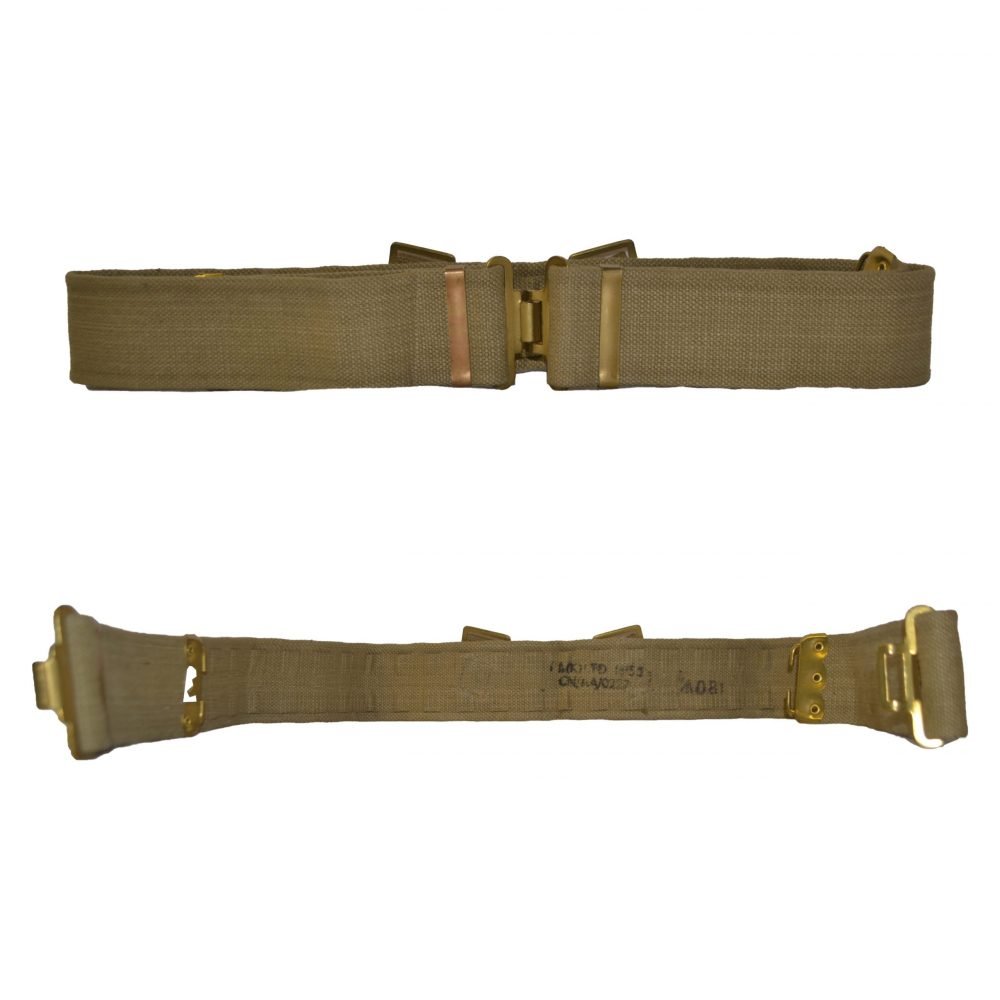 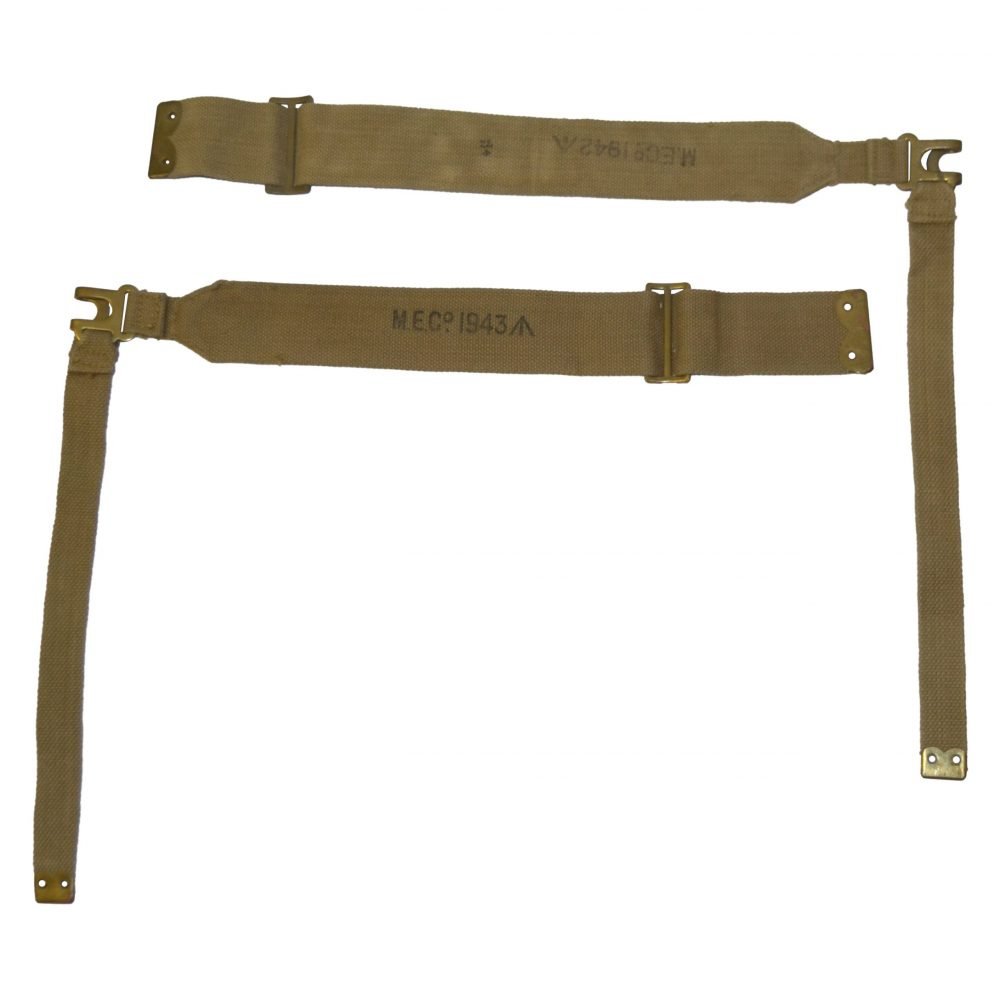 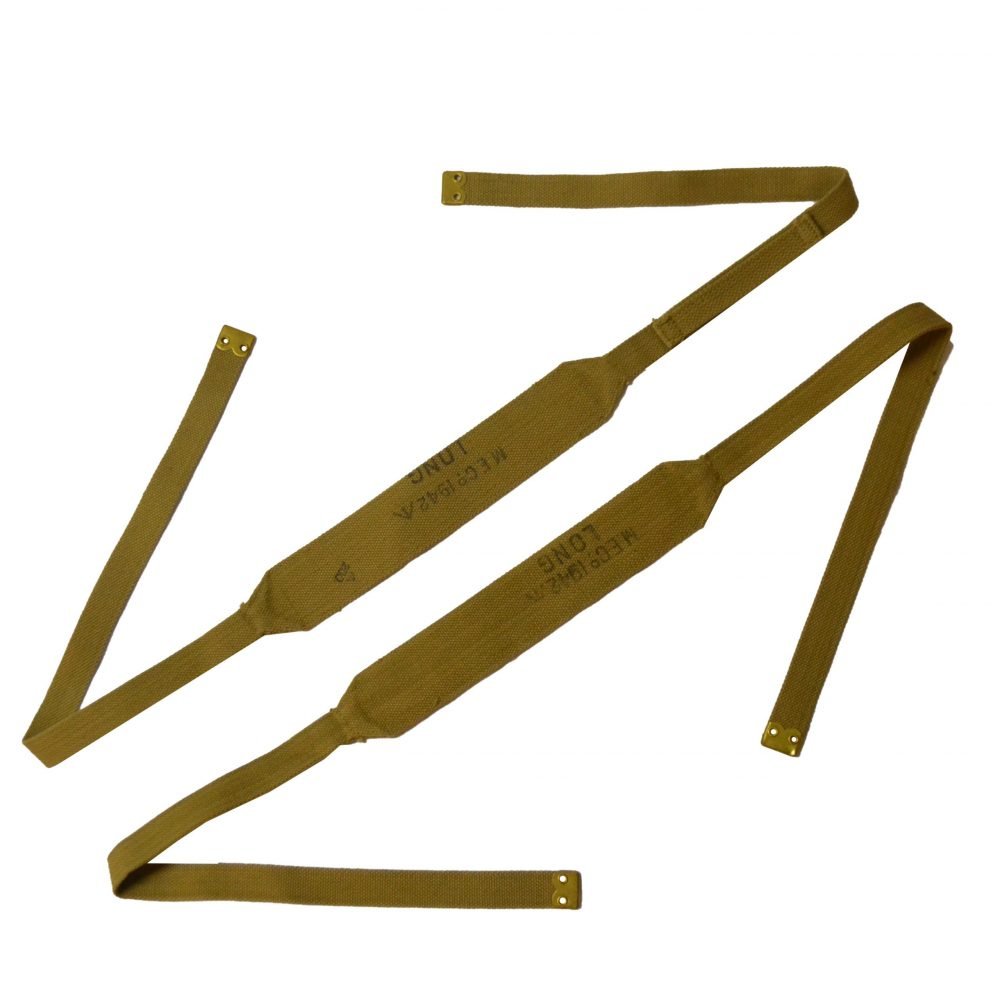 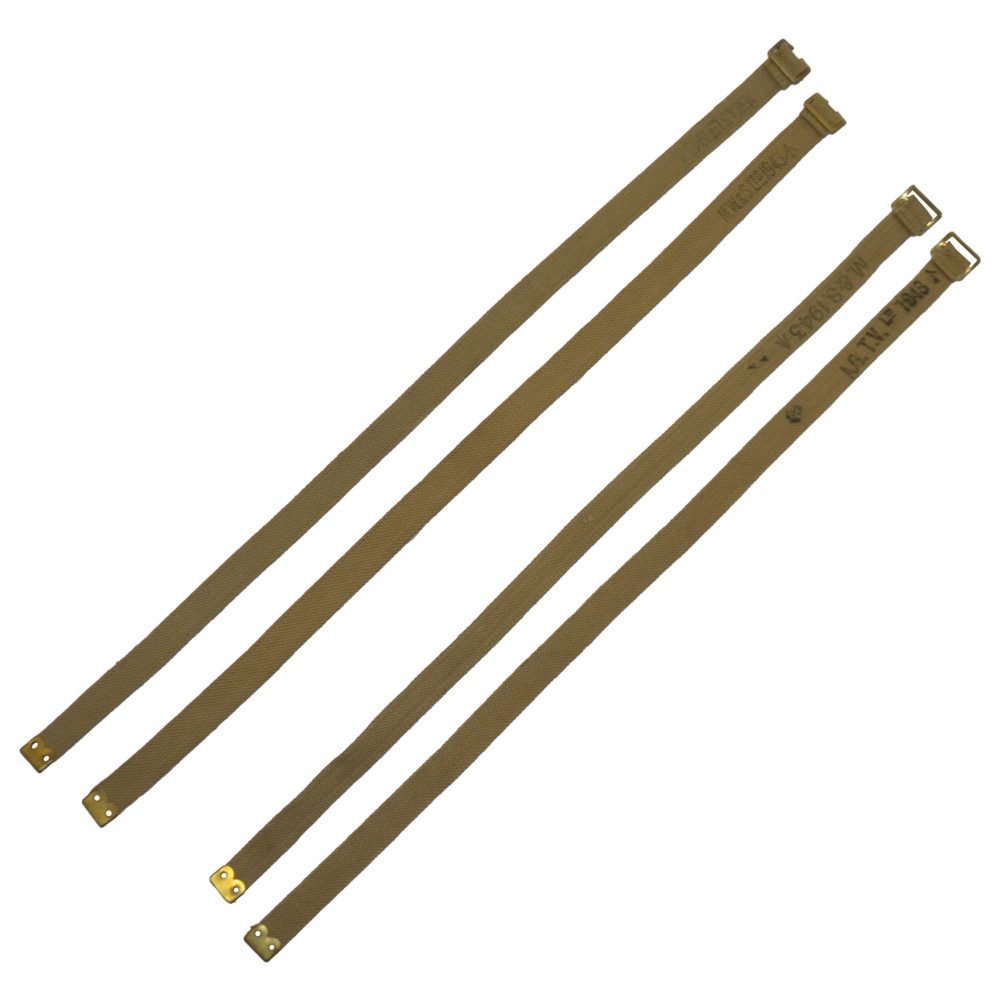 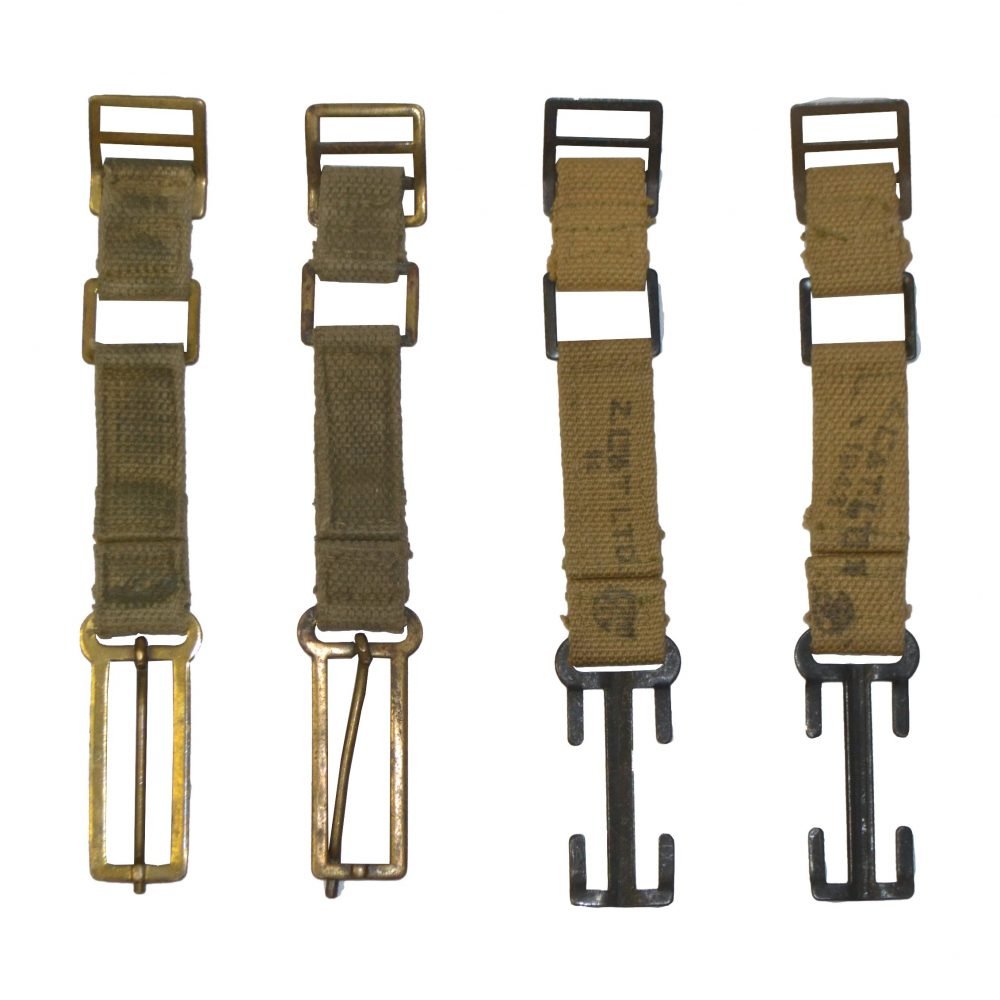 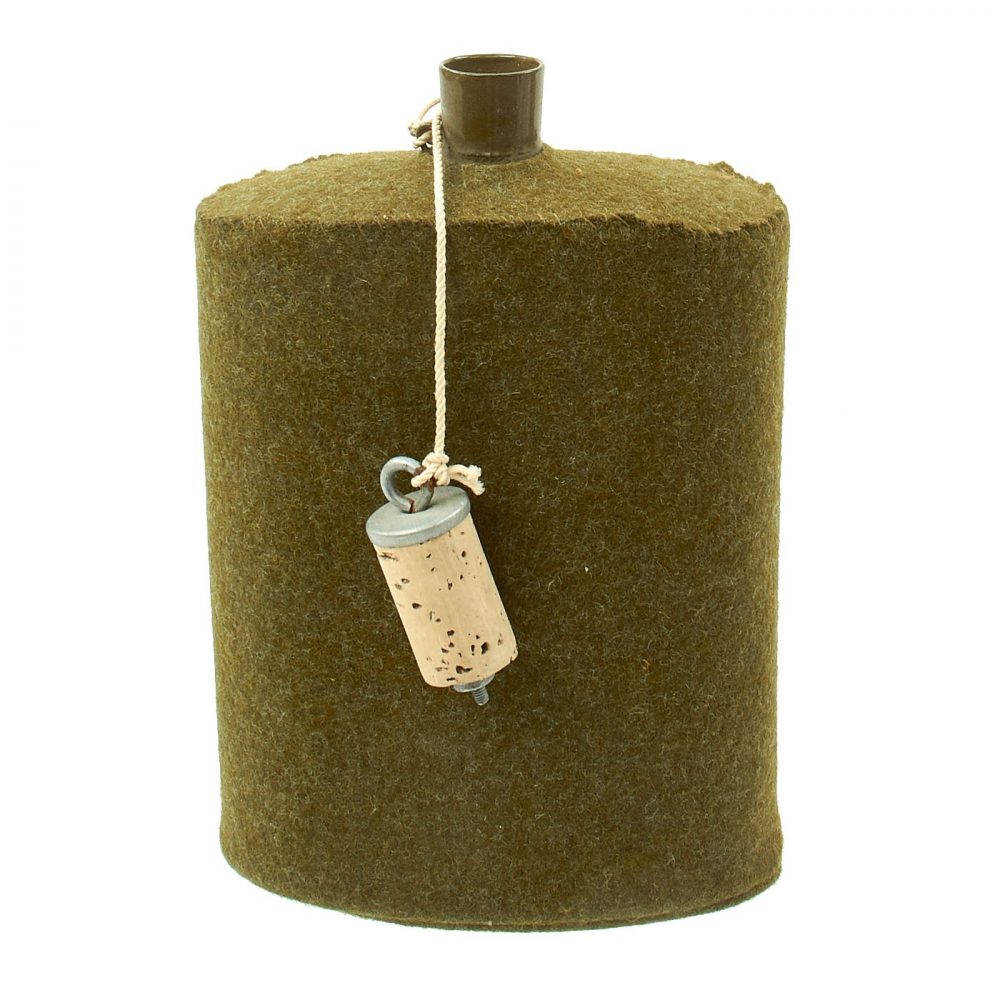 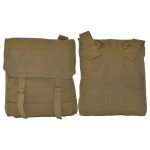 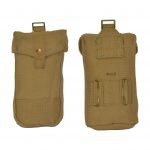 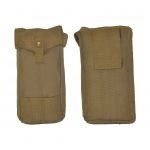 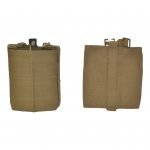 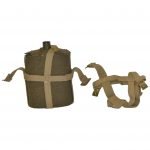 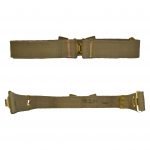 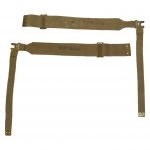 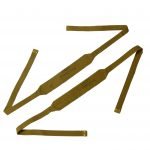 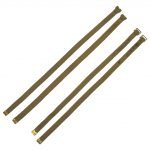 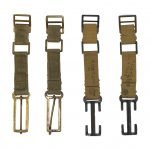 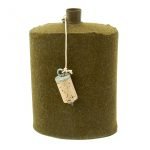 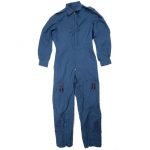 Nick’s Sports Shop & Central Surplus has the largest quantity of Canadian and British 1937 pattern web gear. Visit our store to have a look at the wide assortment we have. Below is a list of web-gear we currently sell.

The Large Pack remained unchanged from 1908 Pattern Web Equipment and was primarily used when changing station or transferring between units. Normally, the pack was left with unit transport, and contained items necessary but not immediately needed, such as sports clothing, sleeping gear (blankets) and greatcoat rolled and attached to the outside, spare Battle Dress, etc. The “L” straps used with the haversack were also used on the large pack, attaching to the large brass tags on the upper rear of the pack, and interfacing with the blanket straps via 1-inch buckles.

Standard components included a belt (issued in sizes Normal and Large), cross straps (called ‘braces’), cartridge pouches for .303 ammunition (which gave way to ‘universal’ pouches to carry ammunition for an array of infantry weapons then in use by the British Army, in addition to grenades), a carrier for the waterbottle and a small pack. The large (1908) pack—intended to be carried in regimental transport except when in full marching order—and entrenching tool carrier were retained from World War I issue, although the later was initially issued in modified form before being reintroduced in 1941. Frogs for the 1907 SMLE and No.4 Rifle bayonets were also issued. Different combinations of these components comprised the ‘marching order’ and the ‘battle order’ respectively. In addition various items were issued to be used by officers and often armoured crewmen, such as pouches for binoculars, pistol ammunition and compass (externally the same as that for pistol ammunition but with felt padding inside), as well as a ‘valise’ side pack and holster for the .38 revolver (a tank crew version with leg strap also existed in two versions). The theoretical weight of the fully loaded equipment was 56 pounds (25 kg) for an infantryman in full marching order, including a rifle but not helmet of gas cape, and 42 pounds (19 kg) for an officer.[14]

A number of items were issued which conformed to 37 Pattern in their fittings and materials but were not strictly part of the set, such as a bandolier for Sten magazines as issued to airborne troops and the spare barrel bag and parts wallet for the Bren gun.

Please note: The images used are simply representations of the items and not necessarily the condition of the items. Most of the P-37 webbing is in very good condition. Many items are post-war manufactured after 1945. If you have any specific requests please note them in the special instructions box during checkout.